Share All sharing options for: The Bears Den - Turkey Edition

Where Turkey and Football is a way of life.

Another piling on Jay Cutler

Not that we need his approval, but Favre thinks Cutler will do fine.

Some random ESPN Chicago columnist talking about  what Cutler is and isn't.

This year the NFLN will be running an hour long special to announce the 25 finalists for the 2009 Hall of  Fame class.  Get a look at the nominees.  Dent will get in someday.

Just in case you wanted to know.  The Broncos are drafting at a nice #10 spot thanks to our current performance.

On an ESPN Chicago poll of just shy of 4,000 people, 52 percent are rooting for the Bears to lose to force major changes. 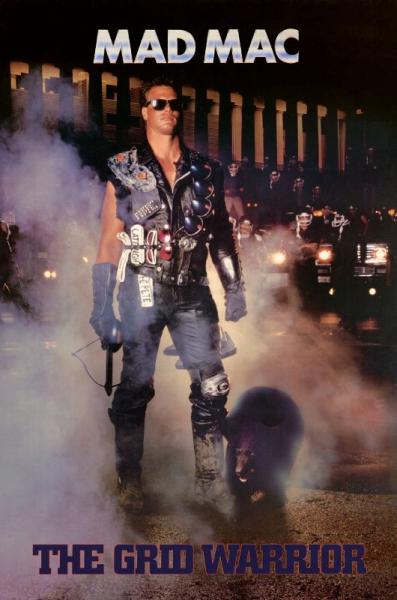