Share All sharing options for: Israel Idonije Nominated for Walter Payton Man of the Year Award

It's always a good thing when we can find things to smile about during such a tortuous season, and now is one of those times.

Announced today, Israel Idonije has been nominated by the Bears for the Walter Payton Man of the Year Award.

The award recognizes a player's off-field contributions as well as his efforts on the field. The league award has been around since 1970 and was named after Payton in 1999.

Congrats to Izzy... we're pulling for you!  Also, here is a link to the Israel Idonije Foundation.

And, for no real reason, a picture of a happy hamster. 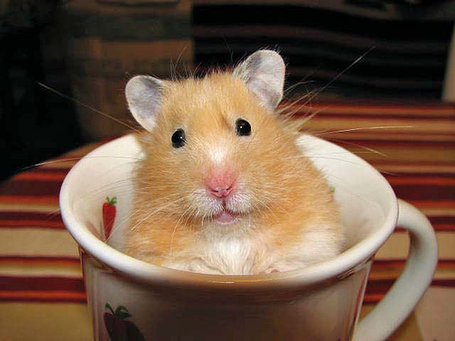