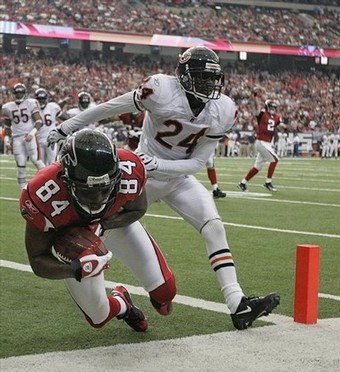 Drafted in the seventh round by Tampa Bay in 2007, Hamilton spent his rookie year on the practice squad and appeared in one game with the Buccaneers last season before they waived him. The Bears then claimed him on Sept. 23, and he was credited with four tackles -- three solo -- in nine appearances. Hamilton was an exclusive-rights free agent