There are still some spaces left for the WCG Mock Draft, get your spot now!

Not content to talk about Jay Cutler or Anquan Boldin like everybody else, Mr. Negativity is now going after the offensive line.  Come on!  We beat that one to death a month ago.

Getting back to Cutler, Broncos owner has said publicly that he is disappointed that they may lose their QB.

Cutler has formally asked to be traded.

David Haugh runs down the importance of the mini camp. He expects the
new assistant coaches to shine. Need a translation? 2009 season is
over before it starts.

Somebody has decided that if Cutler was to get his wish to be traded it would be to either Tennessee or Chicago thus ensuring that until Cutler gets into camp we will not hear the end of it for another 2 months.

Nick Roach will be back in a Bears uniform.

Looks like Idonije is moving back to the outside.

Not much today, but this should do... 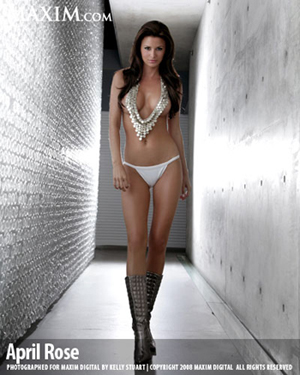 Donte Stallworth is expected to be charged.

Khalif Barnes has signed with the Oakland Raiders.