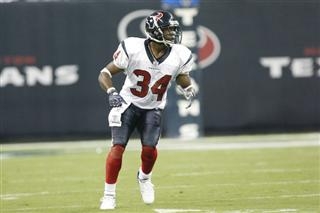 The Bears have continued to bolster their safety position by signing yet another guy I had to look up before I could post it.  The Bears have agreed to terms with Glenn Earl, who was invited to their 3-day mini camp.

Earl hasn't played since the 2007 season with the Houston Texans, when he was injured in the last exhibition game against the Bears in a collision with Cedric Benson. Earl suffered a Lisfranc separation on his left foot.

Maybe they feel guilty that he lost a year in a game against us.