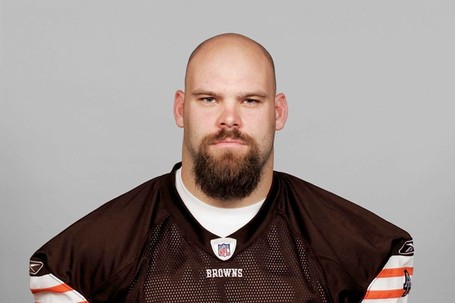 According to PFT, the Bears just announced the signing of former Cleveland Browns RT Kevin Shaffer.  We have a need at RT, and haven't made any significant moves in free agency thus far... how do you feel about this move?

Shaffer receives $2 million guaranteed in the first year of the contract. The contract could be worth up to $8 million. He is due to make $2.75 million for the 2009 season.