More on Lovie Smith taking over the defense.

CF: Excited about the Bears - Packers squaring off in Week 1? Mr.
Negativity's not.

The Bears are expected to bring in wide receiver Brian Robiskie for a private workout.

I used to defend Mel Kiper when people knocked on him, but he is so late to the party nowadays I just can't do it any longer. 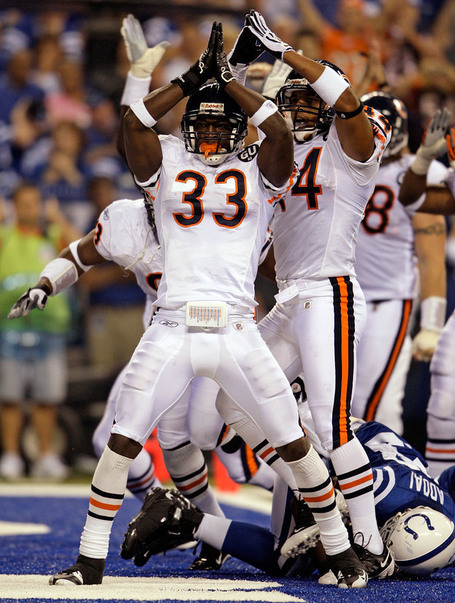 The way playoff teams are slotted in the draft will be changed.

Quick run down on all 6 rule changes.