How will the signing of Shaffer affect the Bears drafting plans?

CF: Mr. Negativity isn't as bad as usual, but yet another post as to
the Bears and Cutler. BTW - Chicago Tribune, if you're upset with
Rosenbloom on your staff, call me. I'm free.

CF: Eastern Michigan OT T.J. Lang has also scheduled a private workout
with the Bears. His stock is rising fast, so we may need to keep an
eye on this fella.

I guess if anybody on the Bears team deserves one, might as well be him... 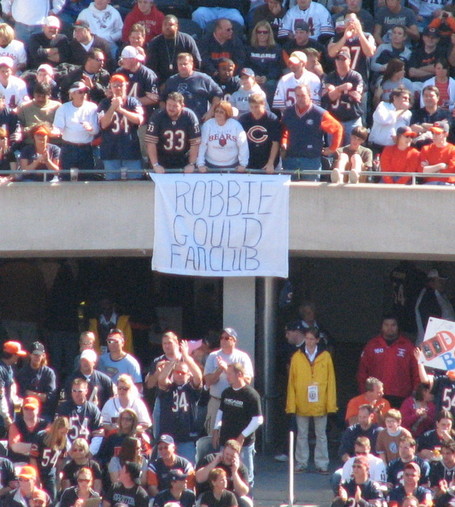