Bears Still Don't Know What They Are Doing With Safety Position

Share All sharing options for: Bears Still Don't Know What They Are Doing With Safety Position 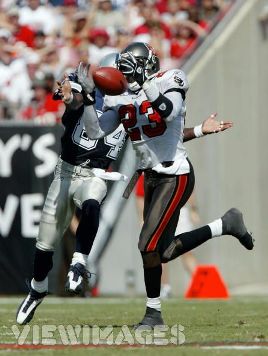 The Bears need a safety, but they don't seem to be interested in actually getting one. After being reported that they were interested in Darren Sharper, they are either no longer interested or never were.

Also, Jermaine Phillips has re-signed with the Tampa Bay Buccaneers.

Next on the list of available safeties is Cleveland's Sean Jones, who is visting the Eagles.