Get Your Popcorn Ready: NFL Schedule to Be Released Today

Share All sharing options for: Get Your Popcorn Ready: NFL Schedule to Be Released Today 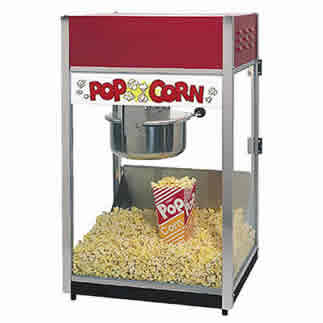 The NFL will announce today at 7pm EDT (6 PM CDT) the official 2009 schedule on NFL.com and the NFL Network.  We already know that we will be at Lambeau Field on September 13th for Sunday Night Football, and we know who our 2009 opponents will be...

We also know that the Bears will have the easiest 2009 schedule, based on last year's records:

The Pittsburgh Steelers had the toughest 2008 schedule.