CF: Well, it's official. Steve Rosenbloom sounds like me. Don't believe me? His title involves Rashied Davis staying the hell away from the Bears. I don't know whether to be excited or dismayed at this point.

David Haugh discusses why the Bears won't take a WR with their 2nd round pick. They want "value over need." Terrific. Jerry takes one step forward, get everyone's hopes up, and he'll crush them harder than Lance Briggs' Lambo.

Speaking of David Haugh, he breaks down the schedule.

Speaking of the draft and beating topics to death, let's take a look at another article about Rashad Johnson.

Go over to the official Bears site and sign up for their draft challenge. It's not really a competition; it's more of a blueprint for Jerry Angelo.

Larry Mayer has a bunch of facts and figures about the 2009 NFL schedule. Check it out.

So you didn't like the lady that Cutler is spending time with...how about the one Wale is hanging around with? 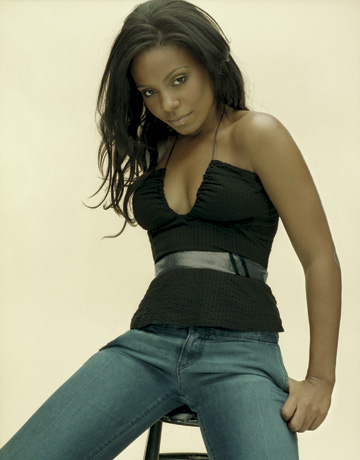 Is Adam Schefter heading to ESPN?