Vaughn McClure holds out some hope, bringing up the fact that many
thought the Bears wouldn't pull the trigger on Cutler.

Dan Pompei's top kickers and punters in the NFL Draft.

Brad Biggs surmises that the Bears could pick up Kevin Ogletree if
they don't pick up a WR in the 2nd round.

Lance Briggs is adding a new skill to his talent set, which should really set him apart: Levitation. 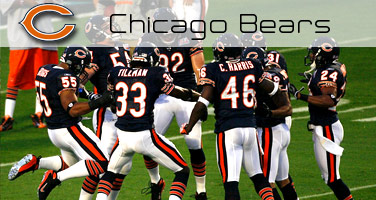 I appreciate the fact that these guys are kids and I will also give them the benefit of the doubt and say it was all just a joke. However, in today's age, you have to know something like this is a) wrong, but b) it will come out when people start digging. This isn't a new process anymore.