Brad Biggs details his #6 need in the draft: Defensive tackle.

Biggs also offers his argument on the need vs. best available conundrum. He still wants a WR in the 2nd round.

In a later article, Biggs concedes that we'll have competition for a WR at #49.

Brad Biggs also discusses whether the Bears could trade up come draft day. To sum him up in a concise fashion: No.

GallopingGhost will like this: The Bears' Harry Hiestand went to Ball State to run RT Robert Brewster through some drills. Some teams are looking at him as a guard.

Mohamed Massaquoi has been a busy little boy recently, meeting with the Bears, Cowboys, and Browns.

Larry Mayer's final installment of the Bears' preparation for the draft.

If you have not paid much attention to the draft, here's a concise version of the WR's and TE's available in the draft. 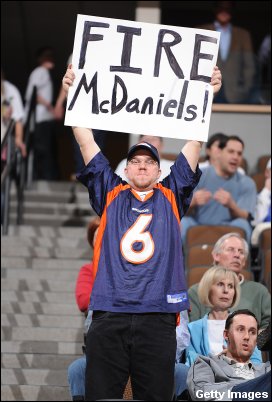 Bob McGinn of the Journal Sentinel doesn't see the left tackles of this year's class as elite prospects.

Sheldon Brown feels a "lack of respect" from the Eagles. If you signed a contract and still have four years to go, shut your damn mouth and do your job.

Vince Young wants to stay out of the public limelight this year.

Here's the Lions new logo. They wanted it to be "fiercer." I don't know whether to laugh or laugh harder. 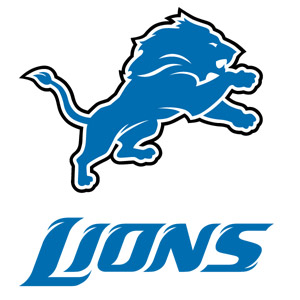