David Haugh says no to Plaxico. Unlike most Chicago journalists, he actually gives other options.

Carol Slezak says Plaxico is worth it.

Brad Biggs is continuing his crusade for a receiver in the 2nd round.

Speaking of receivers, Lovie Smith is noncommittal about Torry Holt.

But, Lovie also said they may either pick up a receiver in FA or the draft.

PFT takes a closer look at the Cutler trade. I think they're spot on in their analysis. 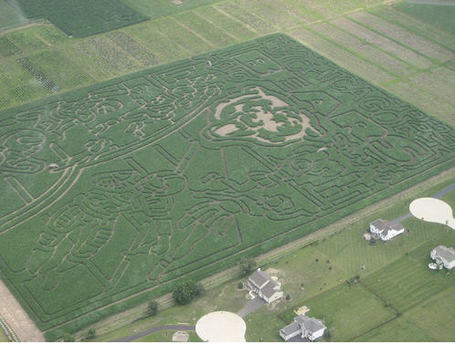 University of Northern Iowa DL Everette Pedescleaux is getting interest from a lot of NFL teams.

The Oakland Davis's will be bringing in Jeremy Maclin on Thursday.