Rex Grossman Signs with the Texans

Share All sharing options for: Rex Grossman Signs with the Texans

No longer out of a job, former Super Bowl QB Rex Grossman has signed a 1 year deal with the Houston Texans.  The deal is for the league minimun salary of $620,000. 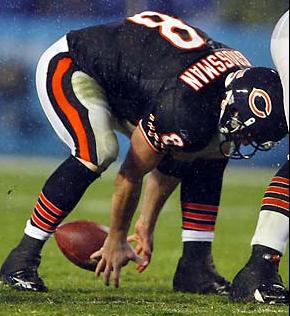 The Texans have agreed to a one-year contract with free agent quarterback Rex Grossman.

If Grossman passes his physical on Friday as expected, he will give the Texans four quarterbacks entering next week's minicamp.

He will join starter Matt Schaub and backups Dan Orlovsky and Alex Brink as the four quarterbacks on the roster.

Let WCG be the first website to refer to the Texans as the Rexans.