NightLink: Favre on Minny, and Briggs on Favre

Share All sharing options for: NightLink:  Favre on Minny, and Briggs on Favre 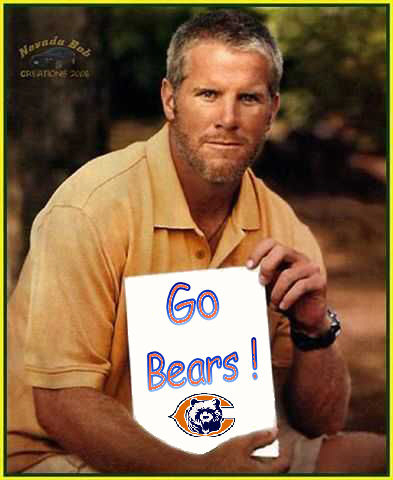 I didn't watch the interview Brett Favre did with Joe Buck last night on HBO, but reading the articles today makes it seem like he wants to play for the Vikings if his arm will let him.  I'll post the transcript from the interview (read from the bottom up), then what Lance Briggs has to say.

How would you feel about Favre rejoining the NFC North?