As you all probably remember, the NFL has allowed teams to sell advertising space on practice jerseys in the form of 3.5 inch by 4.5 inch patches.  The Chicago Bears have signed a three year contract with NorthShore University HealthSystem, and will debut the patch at the start of training camp.

ChiFan13 and I were talking earlier... wouldn't it have been ironic to have seen this last year when Chris Williams went down?

A look at the patch after the jump. 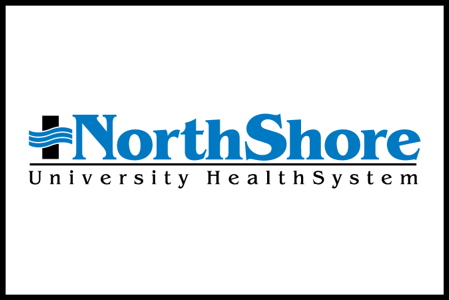 I may be getting an idea for the next Photoshop Contest...