....where we are suddenly keeping an eye on those Afalava jerseys.

Brad Biggs tries his hands at some observations.

Now we start the Jay Cutler portion of the Sun-Times, part 1.

David Haugh is among those that insists on analyzing everything Cutler says and takes it as a bad thing.

A little love for Craig Steltz.

3 Bears who hurt their chances.

3 Bears who helped their chances.

A little stock up and stock down from Jeff Dickerson.

Since I'm just filling in, it is only appropriate for me to bring back the pic of the day and I had to bring a good one for the guys.  This is April Rose (don't know if we've had her on here before).  She won some Maxim contest and is a Bears fan. 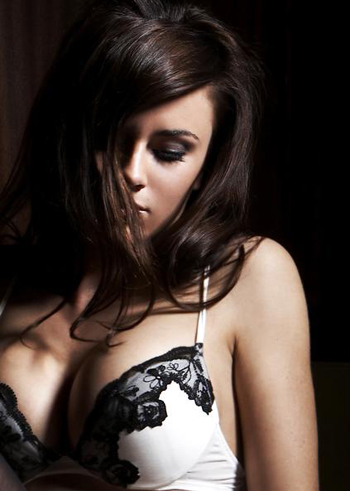 Out of the Den

Rex Grossman is out 4-5 weeks.