Share All sharing options for: NightLink: My Turn! Roster Predictions ;) 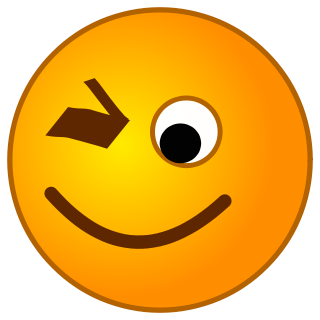 OK, I know GeauxBears put the moratorium on us dropping our roster predictions here on Windy City Gridiron, and I quote;

...let’s not have a new FanPost for every person who wants to project a roster.

I think this Tomczak kid, he might have a nice little career after his good preseason.  I think McMahon might turn the page on his reckless play, I'm hoping for 16 starts!

Ortego could be something special!  I think Gault might be on the verge of the Pro Bowl.  Am I alone in missing Brian Baschnagel?

Covert is gonna be a stalwart at left tackle for the next 10 years.  I like the upside of Thayer he can play G and C.  Van Horne is a nasty dude.

This Refrigerator Perry is a giant man!  325 pounds!!!  I expect Keys to have a break out season, either at DE or OLB.

Singletary and Wilson are solid, I just don't think Wilbur Marshall can fill the shoes of holdout Al Harris... please sign him!  Keys might be an option instead.  How do the Bears issue #51 to Morrissey?  I think this Rivera is a heady player, he might make a good coach some day.

I guess the plan is for Taylor to return punts, I hope he can be as good as Jeff Fisher was last year.  I know I'll miss Doug Plank.  And who'll step in for Todd Bell?

I like the pick up of Buford, well..  as much as one can like a pick up of a punter.  But going with a rookie kicker, I hope he doesn't choke.  I bet we'll have a veteran in by week 4.

What does everyone think?  Are these guys gonna be ready for James Wilder and Tampa Bay in week 1?  After a 1-3 preseason I hope so!

Sorry again Geaux... I'll be sure to take up all of your slack while you are traveling over the next couple of weeks.