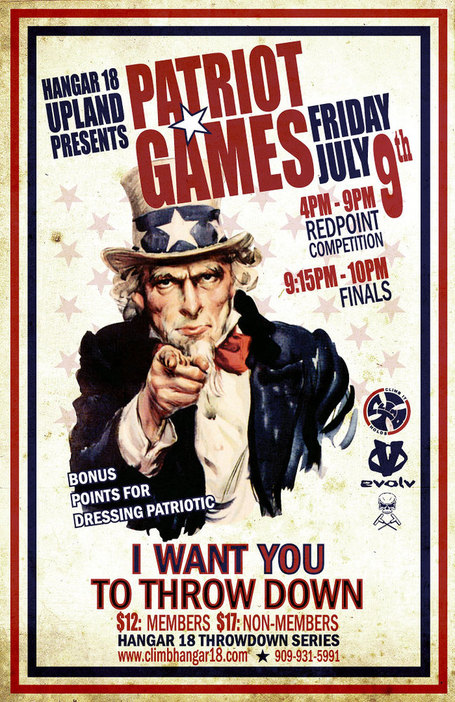 Now I'm not one to just go off and claim conspiracy theroy and all that, but with the recent moves that could become final today the gears started turning. For a journey(really just a short bus ride) into my mind make like House of Pain and Jump Around.

I know that this may be way off base and I'm sure that we are all tired of the Randy Moss and Vikings and Patriot chatter. Let's just agree that this will be the last Randy Moss related post until the next one. Now I'm not going to get into the Bears need a #1 receiver or we don't need that cancer in our locker room talk. This post is a look at a scenario that I believe could have been manufactured and one that I have no evidence what so ever to back up.

Here's what we know, Randy Moss was looking for a contract extension in New England and New England was looking at not giving it to him. Maybe Bill came up with a scheme on how to get Randy his extension as well as help New England in the draft. So Bill comes up to Randy and says hey Randy you know how you hate the media, well how about you do an interview with your sparkle hat on about how much you are frustrated by us. Then once we get that in motion we'll try and trade you and see what we can get, after we trade you then you act like you were a Raider and get yourself cut. Once that is all said and done you'll be on waivers and all the other teams in the league will not want you cause they think you are poison and bing bang boom you are a Patriot again, you get an additional year and we get an extra draft pick.

Now I know that the above scenario is a bit far fetched but the sheer comedy of it all is that Moss could end up a Patriot again. The odds say he probably won't make it to the Patriots to pick him up since another team might get him just so they don't get him back, like the Jets or Dolphins. So once all that's said and done here's what we know; Bears vs Vikings no Moss!

To end this post I have a few things to throw out and let you chew on. First as the HOF fake voting is taking place again this year it reminds me once again that Richard Dent isn't in the HOF yet. Why this is taking so long I don't know, but I do know that John "Freaking" Randle is in. Second with the article that was posted in the Bears Den yesterday about Ditka's nubmer not being retired, I wonder why that hasn't happend either. I wonder so much that I went and took a look at to what numbers were retired and if Ditka should be in the same class as those guys. Looking at them I'd say he fits in nicely, but others may not. I just hope if the organization does decide to do it I hope they do it soon since our beloved coach isn't getting any younger.

Thanks for taking out the time to read this and I promise I won't delete this post. (It's a joke Black Sheep.) :)

As always your thoughts and insight are greatly appreciated.