Share All sharing options for: Patriots at Bears Quick Recap 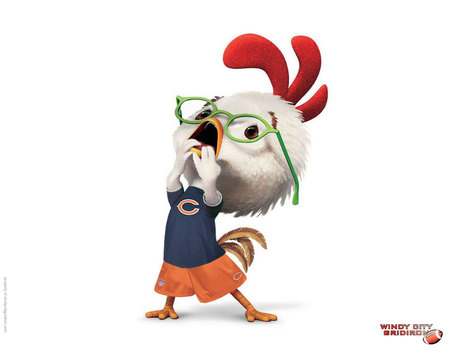 The Chicago Bears lost to the New England Patriots 36-7.

They maintain their one game lead in the NFC North, with three games left to play.

It was an ugly game all around for the Bears, who allowed Tom Brady and the Patriots the ability to put on a clinic at snow-covered Soldier Field. The lone bright spot, really, was some pretty solid kick returning by Hester and Manning.

Check out some quick stats after the jump, and feel free to recuperate here for the evening. We'll start doing more analysis and try to figure out where the Bears will play the Vikings tomorrow.

Oh, and the Bears got three sacks on Brady, and only gave up two sacks to the Patriots. So that's it.