Hey LeBron! The Bears Would like to Have a Word

With NBA free agency just a few hours away, here is my address to LeBron James to become a Chicago Bull, Bears style.

So Lebron, if you get any sleep tonight just dream about what it would be like to be a Chicago Bull and be around the Bears all the time!

It is well known that you and Urlacher are friends. You even gave him your smelly shoes after a playoff game. If you were a part of this great city, the two of you could party together all the time. Imagine the fun y’all will have….. 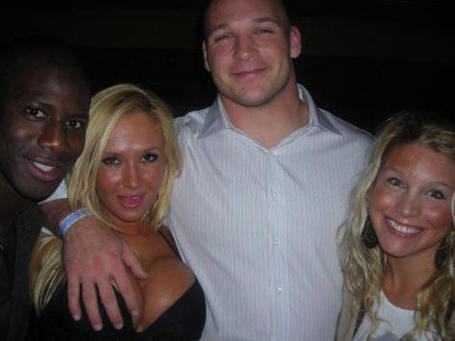 Then there’s the fact that the Bears have just signed the biggest available names in each of the past two off seasons. Your name could forever be linked to Jay Cutler, Julius Peppers and Chester Taylor. Imagine the fun y’all will have….. 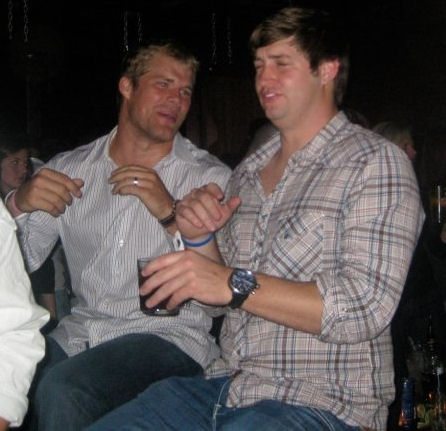 Toss in Greg Olsen, too!

In all seriousness. To come to Chicago, means to come to the greatest city in the world. From the hardworking, tough nosed people that make up the heartbeat of the city, to the great sports history of the past and the present, to the wonderful, mouthwatering food, to the beautiful ladies! Chicago has all a guy could ask for.

So just cut all the suspense, LeBron and sign with the City of Broad Shoulders. The ‘Hawks have started a championship run in this city that the Bears plan to follow; so whata say, how about you follow that up with a Chicago championship of your own?

Psst…Hey Dwayne, Bosh. You guys reading this too?