We've got a very busy day for you today, what with the Early Game, then the BEARS at Raiders, and then a night game where Pittsburgh will, most likely absolutely destroy the Kansas City Chiefs.

Look after the jump where we have some links for you, some sexy pictures, the reason Suh got himself ejected, and a seminal song. Otherwise, your early game thread goes up at noon CT, Bears thread at 3pm CT, and nighty-night thread around 7. Have a good night.

Bears-Raiders matchups - The Sun-Times hooks you up with their view of the game.

Bears could hold Devin Hester out on offense again - I don't think it did much to hold the offense back last week, so I'm not sure it's going to hurt this week. Rather he get healthy.

Nuts & Bolts: Bears-Raiders - ESPNChi has some ideas for the brass tacks of this game.

Denver Broncos' Tim Tebow agrees with John Elway, says he must improve - Yes, he should probably do something about the WORST THROWING MECHANIC I HAVE EVER SEEN.

The Hester Conundrum - Moon Mullin has some thoughts on what, exactly, you can do with Hester.

In case you didn't see it, here's what dumbass did to get himself kicked out of the Packers/Lions Thanksgiving game:

Here's a hot picture for the fellas: 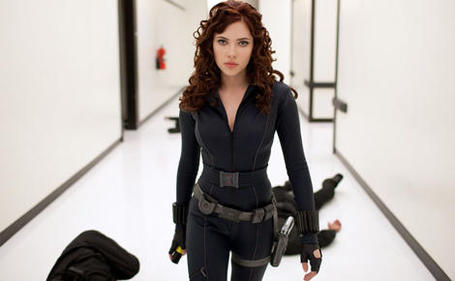 And here's a sexy picture for the ladies: 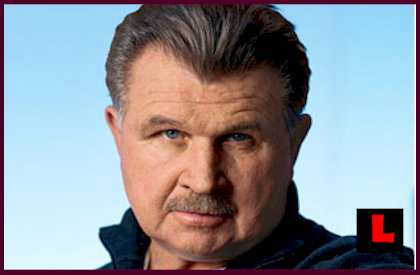 Here's some tunage to set the scene for the day:

Or if you like it a little heavier, here's an alternate version: