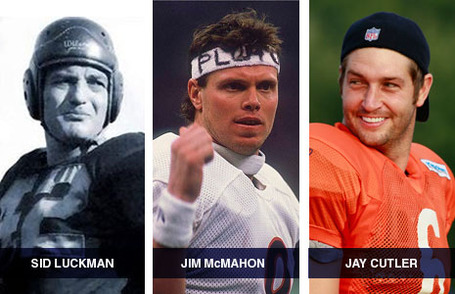 Jump with me to see a few of each candidate's credentials.

*You must sign one, trade one and release one.

Use the comments section to tells us your selections, and the reasonings behind them.