A Bears Fan's Guide to the Chicago Auto Show

Share All sharing options for: A Bears Fan's Guide to the Chicago Auto Show

Looking to replace your Lamborghini? In the market for a car as ridiculous as Devin Hester's? Want a Neckbeard-approved hybrid? Better yet, want to meet Earl Bennett, DJ Moore, Anthony Adams, Adam Podlesh? WCG was lucky enough to get a sneak peak at the 2012 Chicago Auto Show earlier today, and you can take a peek at the schedule and - yes - look at some cars below the fold. Vroom! 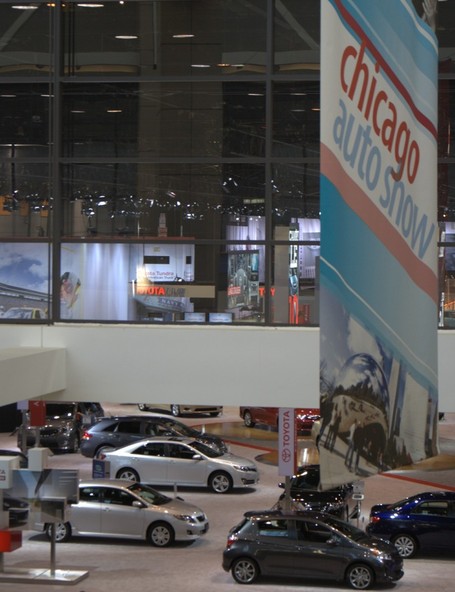 First things first - a look at the schedule for when Bears players will be at the CAS:

You can find the full schedule of appearances and events here - highlights include a slew of Blackhawks players and numerous chances to mock meet some of the 670AM hosts during their live broadcasts from the Show.

Along with Bears players, there are also cars. Don't believe me? Here's some photographic evidence.

Domestic cars? Nothing says "Made in America" like camo. 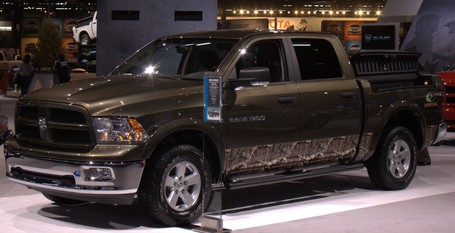 Imports? They got 'em. 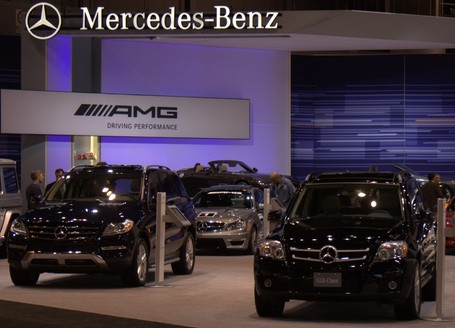 Cars from the past? Yep. 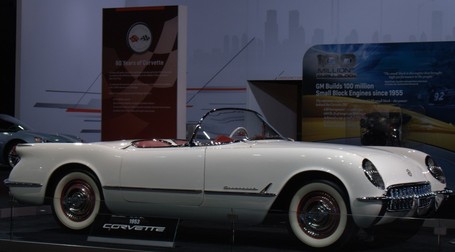 Cars back from the future? Maybe. 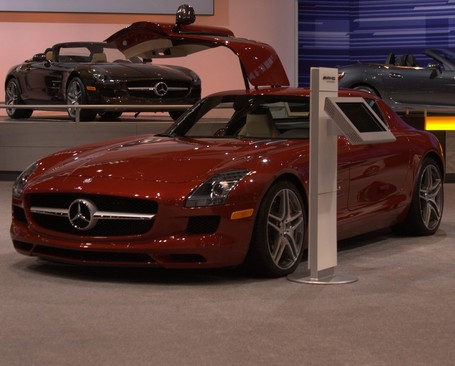 Cars you could never afford? Heck, they won't even let you touch these bad boys. 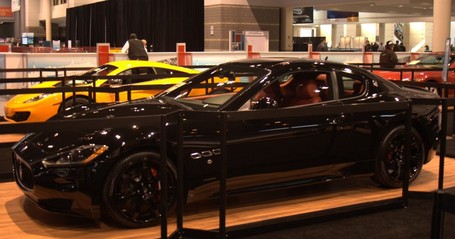 "Cars" you can't even buy? Of course. This one, however, would be great for dealing with rush hour traffic. 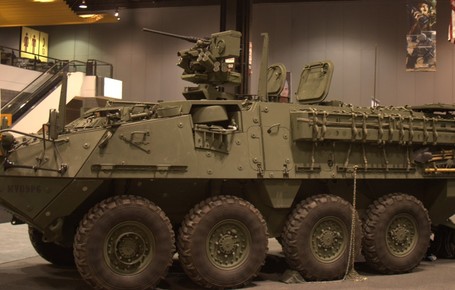 And, yes, even your standard sedan. 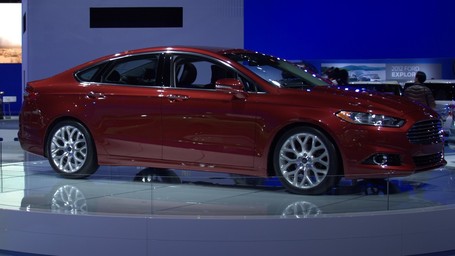 I confess, despite living in Chicago for my whole life, I've never made it out to the Auto Show before. It sure beat going to work today, though! Like the man said, "It is so choice. If you have the means, I highly recommend picking one up." Or, if you don't have the means, you can at least look.