Building defenses: Bears lessons lie in Denver, Seattle - Moon Mullin: Winning defenses can be built with seeming castoffs or draft afterthoughts. Can the Bears realistically do what either team have done to make over theirs?

Defensive line depleted by injuries - Larry Mayer: The Bears D-line was decimated by injuries at the tackle position in 2013 as Nate Collins and Henry Melton both suffered torn ACLs.

Position outlook: Defensive end - Jeff Dickerson takes a look at another position on the team that needs a lot of work this offseason.

Martellus may be key to Bears signing brother Michael Bennett - Moon Mullin: Bennett made no secret of his hope to have his older brother in Chicago, where an acute need exists for D-linemen who can rush passers.

Josh McCown can envision return to Bears - Jeff Dickerson: McCown said on Tuesday he can envision returning to the Bears in free agency even if another team offers the 11-year veteran a starting job when the new league year begins on March 11.

Josh McCown's 2014 plans are to remain a Bear - Dan Wiederer: Josh McCown has made it clear. He appreciates his opportunity in Chicago and wants to be back as the Bears' back-up QB in 2014.

[Audio] - Brian Urlacher joins Waddle & Silvy to discuss whether he might join Lovie Smith in Tampa, the Bears' free agency decision on Charles Tillman and more.

Urlacher gets offer to work with Bucaneers - Brad Biggs: Brian Urlacher has an invitation from new Tampa Bay Buccaneers coach Lovie Smith to spend a week with his team during training camp.

Bears drafted Payton 39 years ago - Larry Mayer: He played at tiny Jackson State University, but Walter Payton was hardly an unknown commodity when he was drafted by the Bears 39 years ago Tuesday.

[Video] - With players like Singletary, Hampton, and Perry, the 1985 Bears won Super Bowl XX with a legendary defense. However, it may have been Super Bowl MVP Richard Dent that used this daunting reputation best to terrorize opposing offenses.

Know thy enemy: Vikings - Ben Goessling: Norv Turner could be exactly what Adrian Peterson needs at this point in his career. 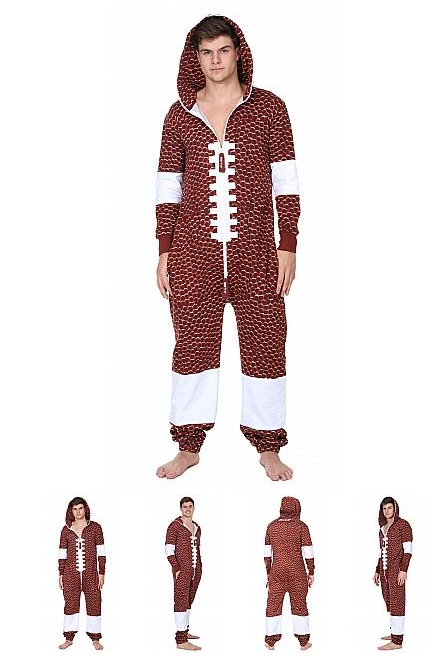