Jay Cutler to have surgery and be placed on injured reserve

Share All sharing options for: Jay Cutler to have surgery and be placed on injured reserve

The 2016 season is over for Chicago Bears quarterback Jay Cutler, time will tell if his Bears’ career is also over.

Head coach John Fox announced that Cutler will have surgery on his torn labrum on Saturday and the Bears will place him on season ending injured reserved. He’s the 16th Bear to go on IR this season.

A week ago Cutler was simply listed as doubtful for the Tennessee game after reports circulated that his season was in jeopardy after injuring his shoulder on November 20th. The Bears and Cutler explored every possible option for him to return this year, but ultimately the decision for surgery was made.

There are still 4 years left on Cutler’s contract, but only $2 million left in guarantees. Chicago could trade or release him this offseason if they so inclined. 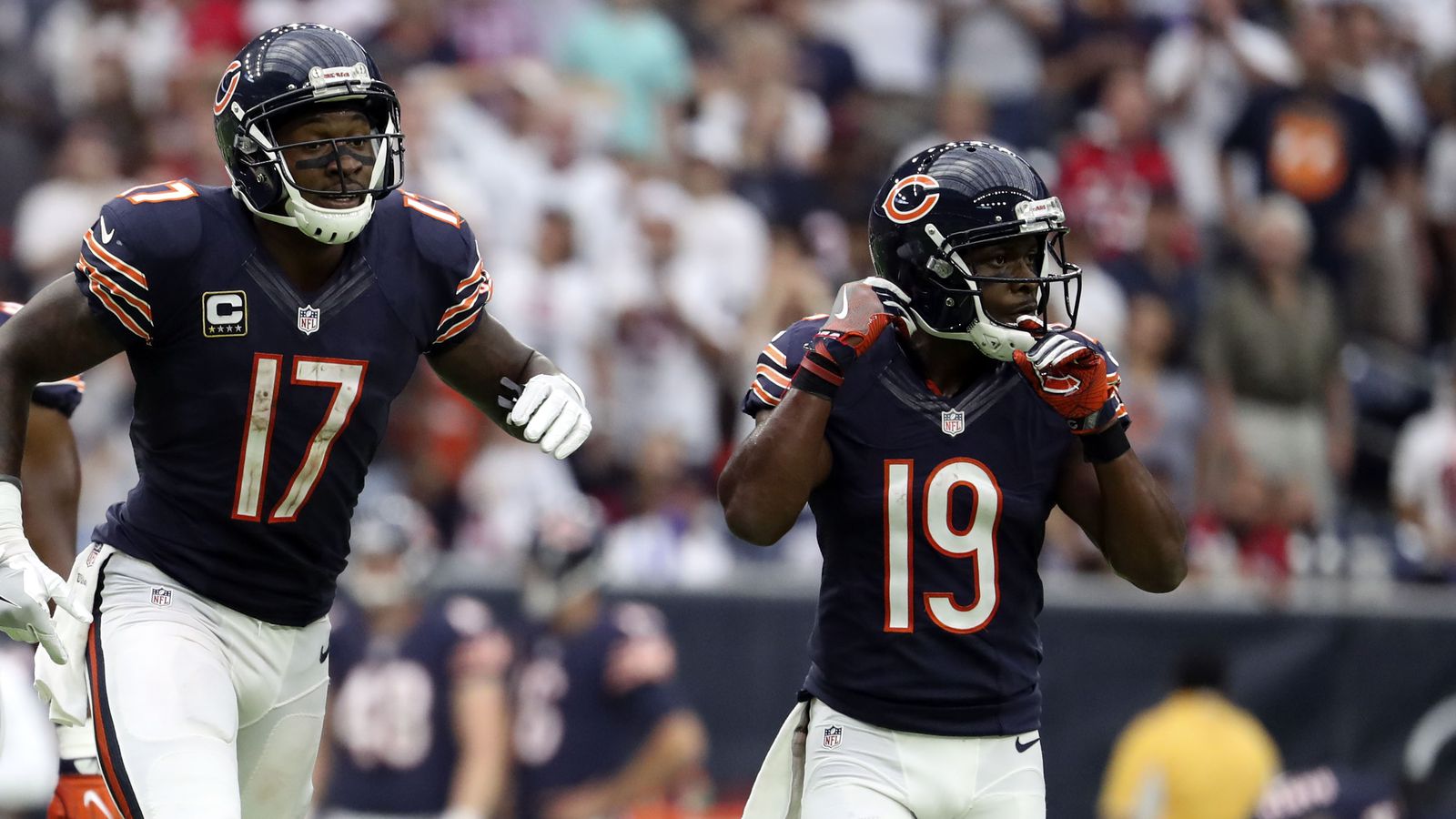 Which Chicago Bears won't be back next year?

In the latest edition of Lester's T Formation Conversation Podcast, he goes over the 25 Chicago Bears' free agents in 2017, and he also discuss a few veterans that he believes the Bears may release.

With Cutler out the Bears will continue to turn to quarterback Matt Barkley, who showed promise last Sunday against the Titans.

Loggains on what stands out about Jay Cutler: "He tough he is. How much he cares. How much the team means to him."

Dowell Loggains said Jay Cutler will remain in the QB room and around the team after his surgery. #Bears

#Bears OC Dowell Loggains on QB Jay Cutler: "It's been really fun the last couple of years getting to coach him."

In other Chicago Bears injury news, defensive lineman Mitch Unrein and cornerback Tracy Porter were full participants in practice after being limited yesterday.