Why in the Hell would the Chicago Bears dump Vic Fangio?

Share All sharing options for: Why in the Hell would the Chicago Bears dump Vic Fangio?

This one really caught me by surprise. If it was being “reported” by another publication, I’d have completely dismissed it as click bait B.S., but when it’s on the Chicago Tribune it makes me wonder.

Mike Mulligan of the Chicago Tribune and morning host on WSCR-AM 670 in Chicago, is reporting that Chicago Bears defensive coordinator “Vic Fangio is rumored to be winding down his time with the team as part of a massive overhaul anticipated at the end of the season.”

Now a rumor is a long stretch from an actual report, but Mulligan says that moving on from Fangio has been the “subject of speculation for over a month.” He also is reporting that his insiders tell him that head coach John Fox will be back patrolling the sidelines in Chicago in 2017. Also, besides the new faces coming among the defensive coaching staff, Fox “will be reworking his offensive staff” as well.

If Fox really plans to use his assistants as the scapegoats for their disappointing 2016 season, I wonder how that will play out with the players? 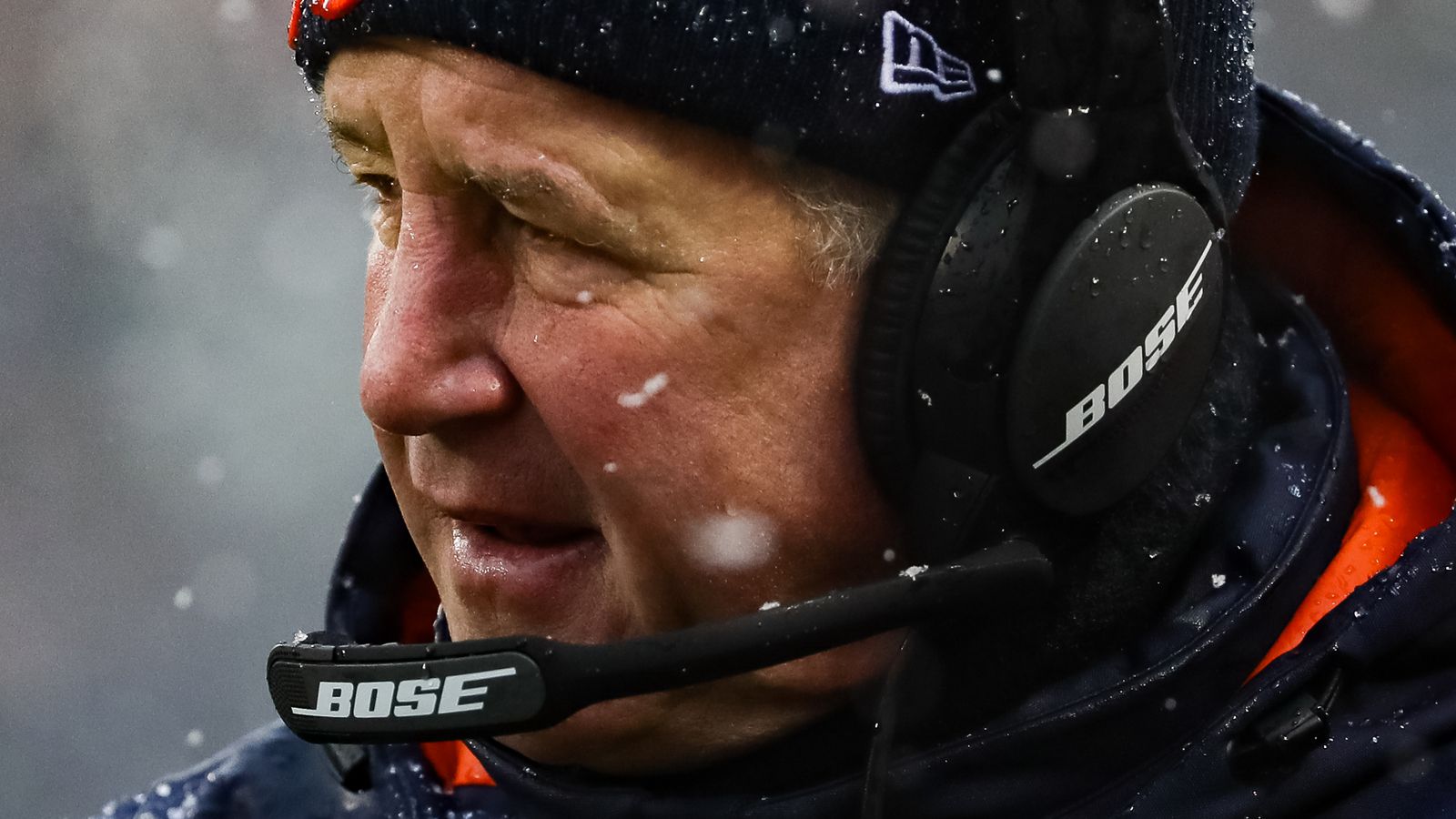 Fox and Fangio both deny that Fangio is leaving

One day after rumors circulated that the Chicago Bears and defensive coordinator Vic Fangio were ready to part ways at season’s end, both Fangio and head coach John Fox met the media today and shot...

What do you guys think about this?

Could Vic Fangio and offensive coordinator Dowell Loggains both be looking for new jobs at seasons end?

I just don’t see it. Loggains yes, but Fangio has been the one consistent bright spot of the team in the John Fox era. He’s had to plug in numerous players because of injury and he still has the Bears’ D ranked a respectable 16th in DVOA, 14th in the Aikman Efficiency Ratings and 7th in total yards against.