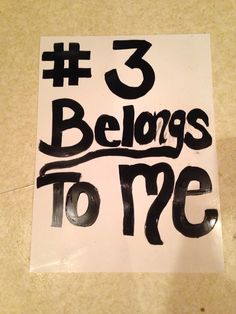 Do you like gambling? I certainly don't. I'm more of a "sure thing" kind of guy. I like good odds and stacking the deck to my benefit. Well when it comes to the NFL draft there are no "sure things" and you can't cheat, count cards, stack the deck, etc. However I absolutely believe in observing trends, gathering data on the past, and making the smartest decision possible.

The idea for this exercise started with a notion I had. That notion was this: "With the 3rd pick in the NFL draft, there's no way the Bears can mess this up! We will get a bona-fide star no matter what." Then I looked at the draft history over the last few years.... yikes. SO I decided that this info should be gathered, analyzed and shared. Lets start by looking at the first 3 picks in the NFL draft over the past 11 seasons.

So what kind of info can we glean from this data? Let's have a looksie.

- Overall a top 3 pick has a 55% chance of developing into a Pro Bowl level player. That's way worse than I thought.

- Of those 13 QBs 7 have gone to at least 1 pro bowl (54% odds). I know Pro Bowls aren't the best measuring stick (Vince Young anyone) but let me ask you this, When was the last time a Bears QB went to the Pro Bowl? I'm waiting....

- TWO of those QB's have appeared in the Super Bowl, no winners thought (Cam Newton) (Matt Ryan) (15% odds) I blame Tom Brady...

Anyone else sick of him?

- Defensive Tackle seems to be a safe bet with 3 of the 4 reaching a pro bowl and being elite players (75%) with the other one (Tyson Jackson) on his 3rd NFL team still being a solid NFL player. 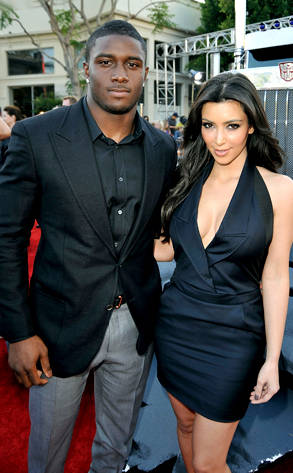 Reggie Bush got SOMETHING out of this deal though

- WR in the top 3? I was surprised to see the only top 3 pick being Calvin Johnson. Take a look aroud the league. WR's can be had later in the draft for sure.

What do you guys think? Any other thoughts? Should I dig even deeper? Let me know in the comments below.