If you think about it, writing or reading mock drafts prior to free agency is about as fruitless as a box of Froot Loops. Think about all the bros in Boston for example, popping online throughout mid February and early March to read about the Patriot's need for a #1 reciever and corner early in the draft. Enter Cooks and Gilmore via a very unexpected trade and signing, and now NE's draft board is looking a little different.

Now that the first 2 waves of free agency are over, a knowledgeable fan can begin to decipher who their scouts and GM are targeting. Pace has stated, and shown, that he wants to draft athletic and hard working players at impact positions. He also wants to situate his roster so he is free to take the best player available whenever possible. It appears as if the Bears are in solid position to do this again. So I ask, where do you think the Bears are looking in the first four rounds of the draft?

I think people are reading a little bit too much in to the Demps signing. Even with him penciled in as a starting safety, I see guys in the first three (maybe four) rounds of this draft who look like upgrades over Adrian Amos. I think any of Jamal Adams, Malik Hooker, or Budda Baker are each day one starters for us, if drafted. And with the way the class is being viewed by most, the only plausible reason you would not take Adams or Hooker at #3, is because you can still get a really athletic, productive, and versatile safety in later rounds. While the same thing can not be said about most other positions. Desperation Factor (to draft a safety in the top 100)? Youtube Ditka's "Grabowski Shuffle"

While the Amakumura signing was justifiable, the money paid out to Cooper did surprise me. It tells me that Pace wants to have 2-3 guys that fit Fangio's preferred profile at CB. The interesting thing about this, in my opinion, is that the Bears were guaranteed to have a shot at a tall, speedy, press corner (with man and zone coverage skills) in the first two rounds. While corner is not a position that often produces early, year one starters, it is hard to imagine Chicago drafting Marshawn Lattimore for example, and then sitting the #3 overall pick behind Marcus Cooper and Prince Amakumura. Nor is it sensible to sit Cooper after the significant guaranteed money he just took home. It still seems like Pace will draft a corner (after all Prince is on a one year deal). But it is hard to foresee it happening in the first round. Desperation Factor (to draft a corner in the top 100)? Youtube "Mike Ditka 1-800 Collect Commercial"

Most commentators point out the strength of our defensive front seven. But with Trevathon's injury, only two legit lineman, and the unknown status of McPhee's knee, I don't see this grouping as the sure thing that others to. It is a front with promise, and perhaps one player away from becoming special. Desperation Factor (to draft an upgrade at OLB/DE)? Not that desperate.

And truth be told the position we are weakest at (long term) is quarterback. Glennon is essentially on a one year deal (that nicely could stretch in to 3). But his jersey is not exactly flying off the shelves, nor are Chicago area children trading for and carrying around his rookie card. Pace seems smart enough to know that as far as quarterbacking goes, you have to be on par with the Brees, Carr, Wilson tier if you really want to contend. Glennon is nowhere near that grouping in talent or production. I feel very strongly that Trubisky and Watson are both in play for the Bears first round pick, Kiper's assessed values be damned. Desperation Factor (to draft a QB)? Google: "Ditka Ultimate Prostrate Support Supplement"

While I don't have any clue how this staff and scouts rank this year's quarterback class, I look at our free agent activity, as well as the overall roster, and predict that our draft will ultimately look something like:

What positions do you think Pace is targeting early if the ball falls how they hope? And what is the most desperate product endorsement Ditka ever pulled? 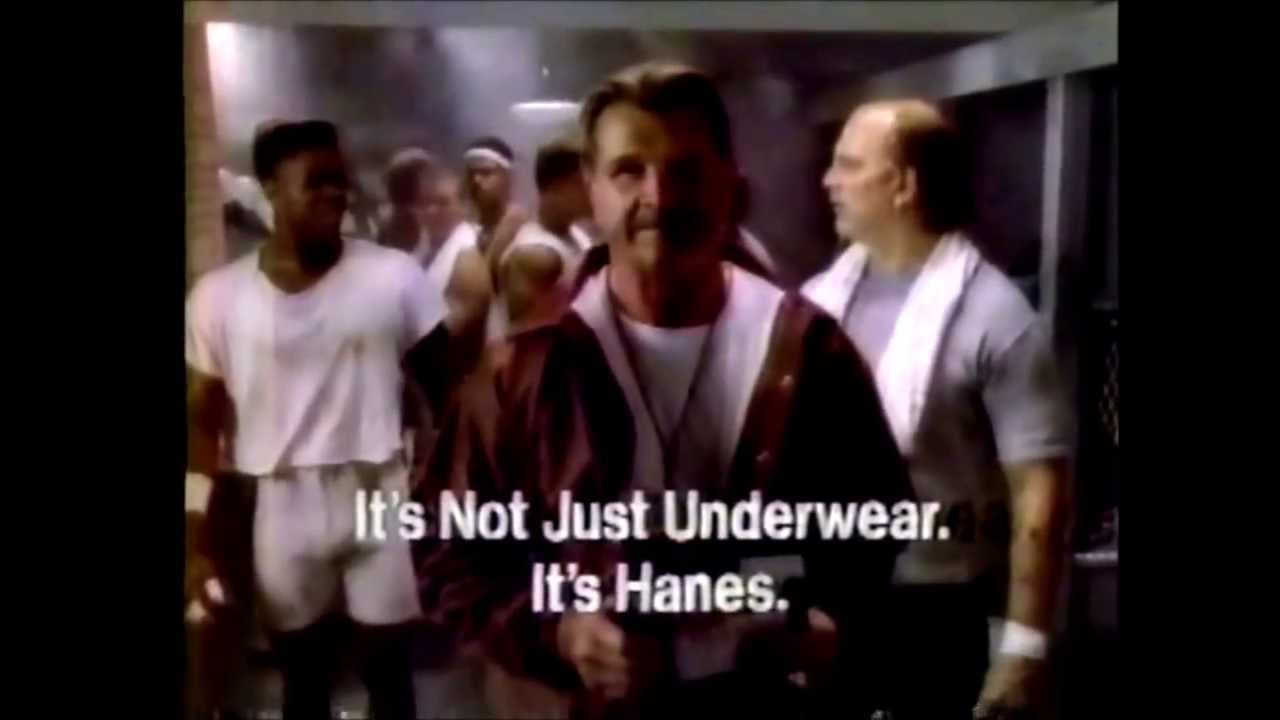