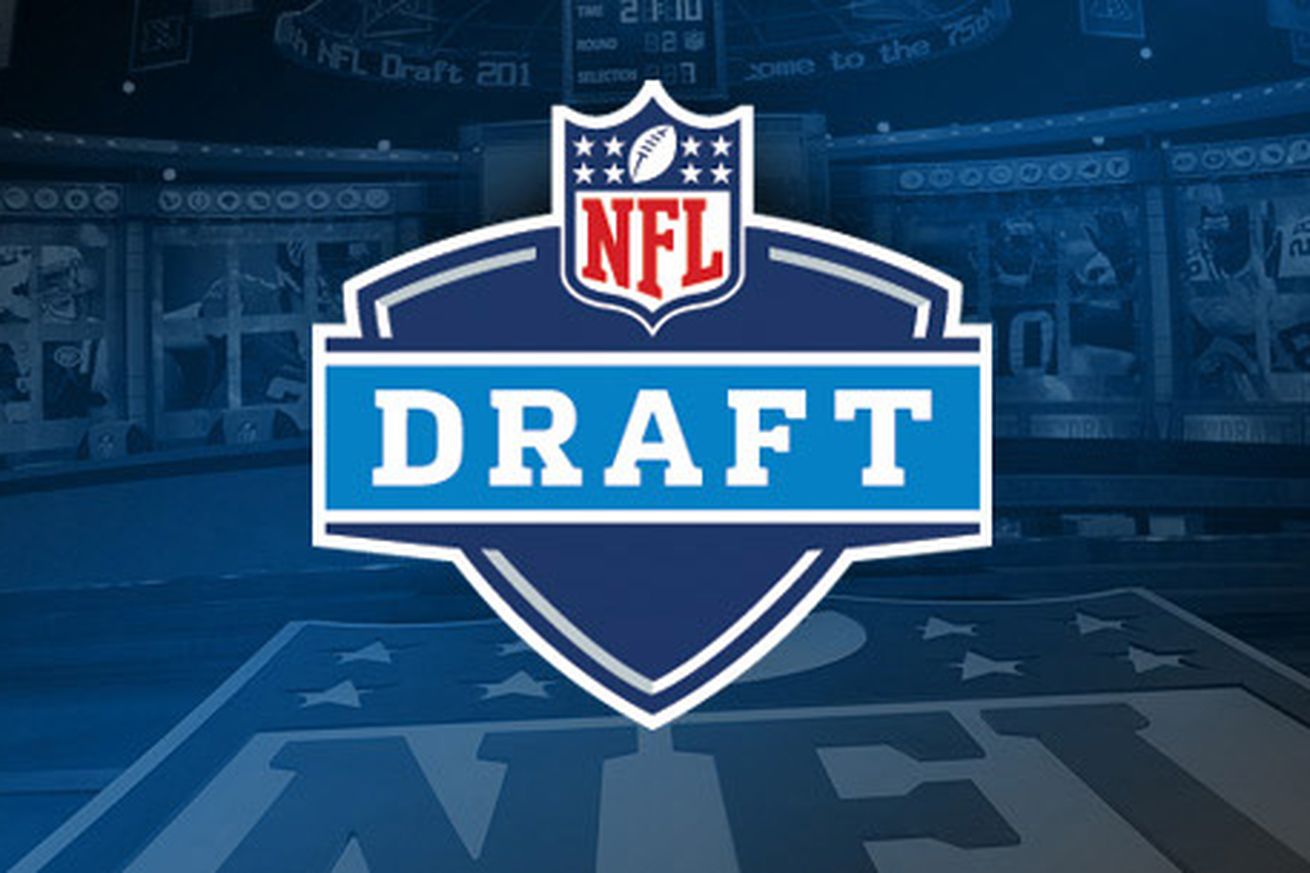 As the 2017 NFL Draft approaches, mock drafts are flying around like wildfire. Most of these mocks are based on team needs rather than draft strategy or Front Office preference. Most times, draft experts will just insert a player to a team because they need that position, but don't look at scheme fit or other players on the roster. Other times they use rumors they heard from "sources close to the situation" or just pull a random player because of a certain coach's ability with versatile players. But this isn't your ordinary mock draft.

Over the next 32 days, I will be creating a Fan Driven Mock Draft based on what strategy fans want their respective Front Offices to employ in the first round of the 2017 NFL Draft. My strategy? To use SB Nation FanPosts with polls to gather information as to which prospects fans would like to see wear their uniforms based on need, scheme fit, talent level and basic fan desire.

Each FanPost poll will be open for 24 hours for continuity, and I will be using NFL.com team needs to find players to enter as poll options. There will be up to 5 players on each poll with an added "other" option if fans would like a different player not listed (please name your other player in the comments). There will be no trades projected as they are hard to predict, but if a fan base would prefer a trade up or down at any given point, I would really like some feedback in the comment section. If more than 5 people would like their teams to trade either up or down, I will add a small comment below their voted selection.

After every selection has been completed, I will go back to each SB Nation blog and post the final edition so every fan base can see how the first round would be completed if we as fans were the General Managers of our beloved teams. The final edition will have the selection, complete poll information, and a highlighted comment from each blog, as well as the link to this FanPost so everybody can read comments from other teams if they so choose.

The more comments, votes, and discussion we can get, the better this mock will be.

So without any further adieu...

The 2017 NFL Draft is now officially underway! With the Third Overall Selection, the Chicago Bears select...