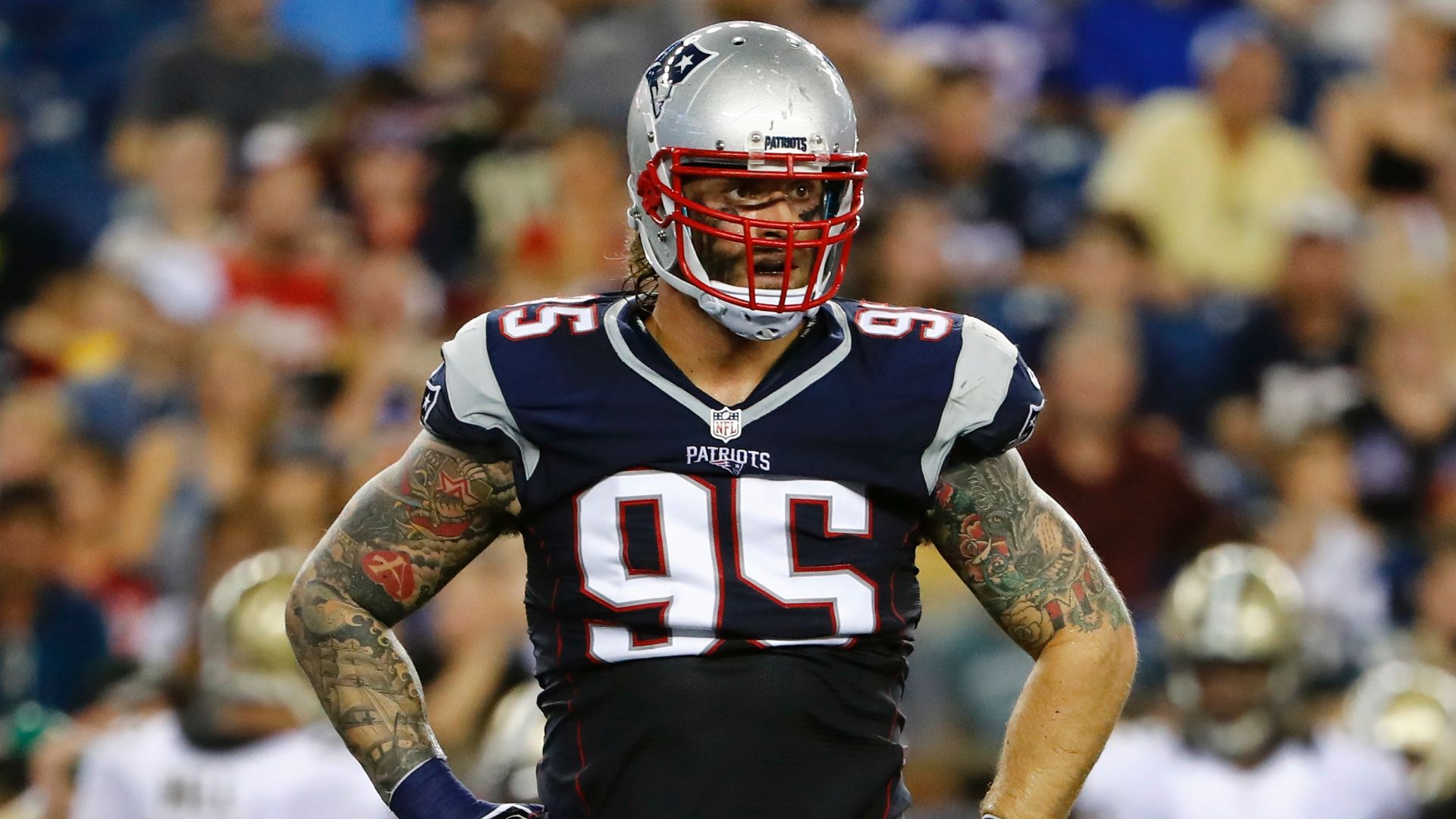 I'm not just mentioning this because I added Chris to the Bears while playing franchise mode on Madden 17.

Chris Long has announced he will not be re-signing with the Patriots.

As you might predict, his brother Kyle, the Bears' starting RG, is scouting him for the team already.

Hey @JOEL9ONE I hear your not back with the Patriots. I have a wicked good loft for you in Lake Forest. I will give your son his own wing.

If chicago likes me they will love my brother, I haven't talked to him or the Bears because that's not my place. Would be a LOT of fun tho

The Patriots positioned Long at OLB but lined him up at the 3-tech often. In the playoffs, he was a third down pass rush specialist exclusively. He describes a desire to "get back to the player I was before." You can imagine this likely means an every down 4-3 DE. It's not certain as to whether that is going to be an option for him. Provided he was to join the Bears, he would likely be expected to be a 3-tech DT. At 6'4" 275lbs, he is a little light for that position, but it wouldn't be uncommon. He may not like that role. Otherwise, he is seeking his best opportunity at plenty of playing time and he would likely enjoy the idea of playing with his brother. He is also 32 years old.

Bottom line, this would be neat but I don't see it happening. If Bullard failed to step up this offseason, Long could expect to get a lot of snaps with the team. So that is a plus for him. But it's not the position he wants or really the best fit for his skill set.