Let's continue where we left off and preview another assembly of college football's top talents.

This class has a few interesting athletes but is not particularly deep. Expect to hear very few names in the first couple rounds of 2018. Outside of the top few here, I can't really recommend anyone to specifically keep an eye on this season. Again, these players are listed in an order that is loosely based on their predicted draft positions next year. 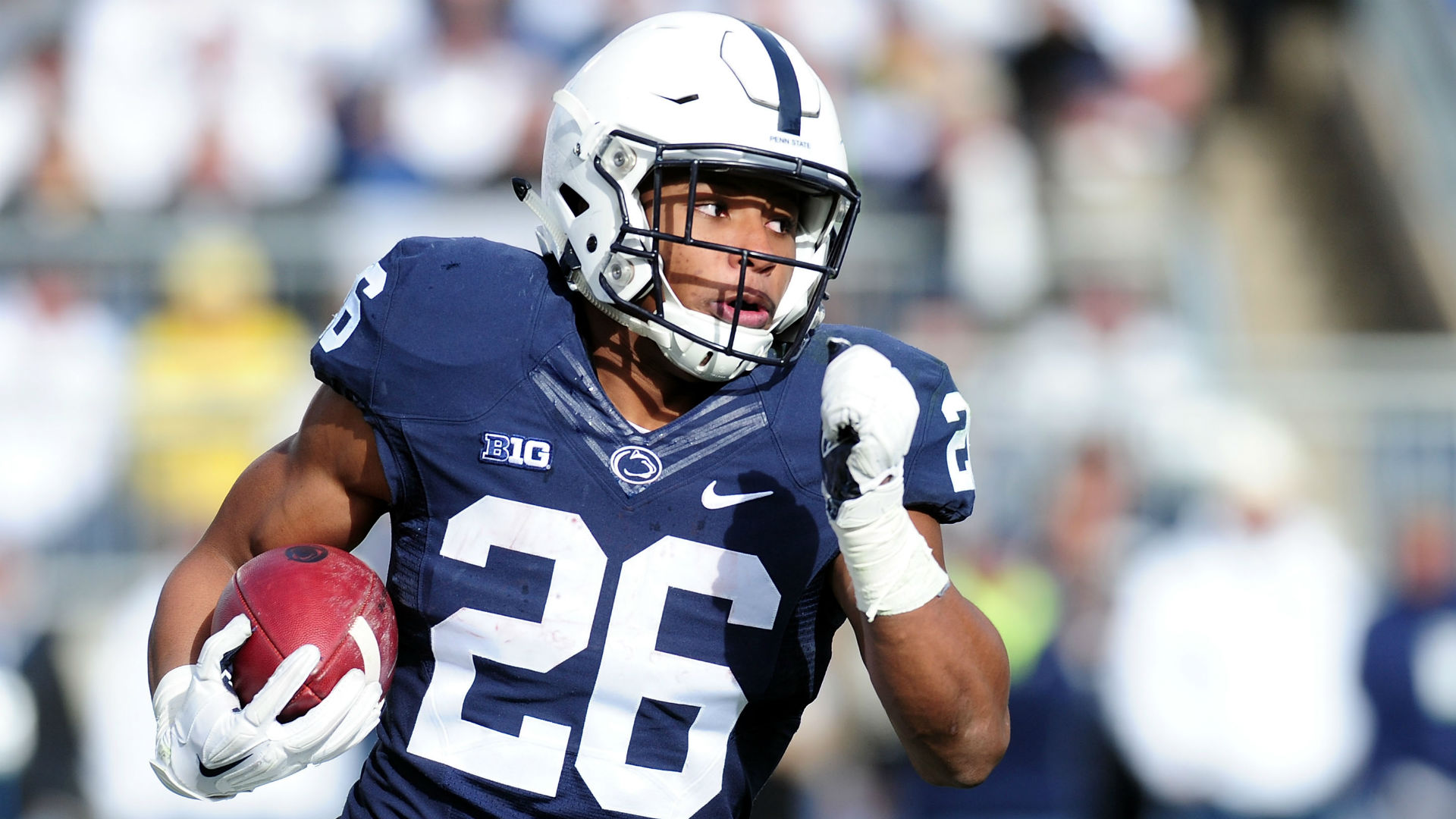 Last year, Ezekiel Elliot was drafted to much fanfare. Many saw him as a complete back and a game changer. Expect to see no less behind the Saquon Barkley hype train. He is a load at 5'11" 223 lbs and he is nearly the athlete Elliot is, but I think Barkley is a better pass blocker. Barkley is a 3 down back through and through. He comps very well with Earl Campbell and I suspect his pro career will be just as successful. Keep an eye out for his contributions this season. 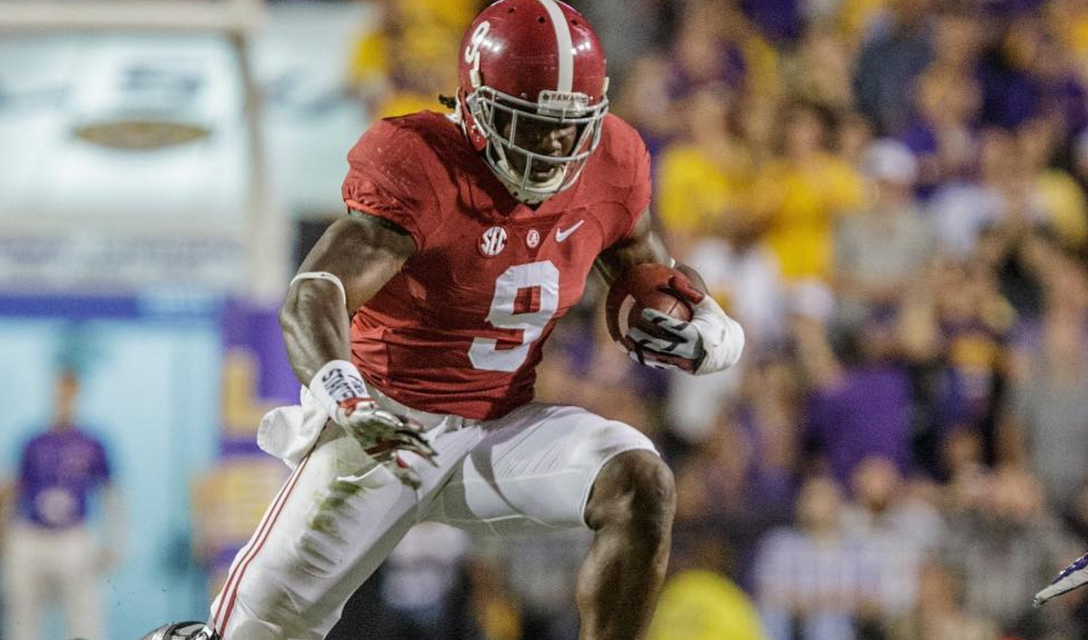 Basically, Bo is a better LeGarrette Blount. Rotoworld lists him at 6'2" 228 lbs, but I wouldn't be surprised if he were near 240. That extra weight is strictly muscle mass. Scarborough has some of the most ripped arms you'll see on a back. He is a tad more elusive than you might assume, but his straight line speed is solid. Arm tackles will not get the job done. I suspect he will get a lot of work for Alabama this season so tune in. He has an extensive injury history, so he'll need to have a full healthy season to keep his draft stock high. 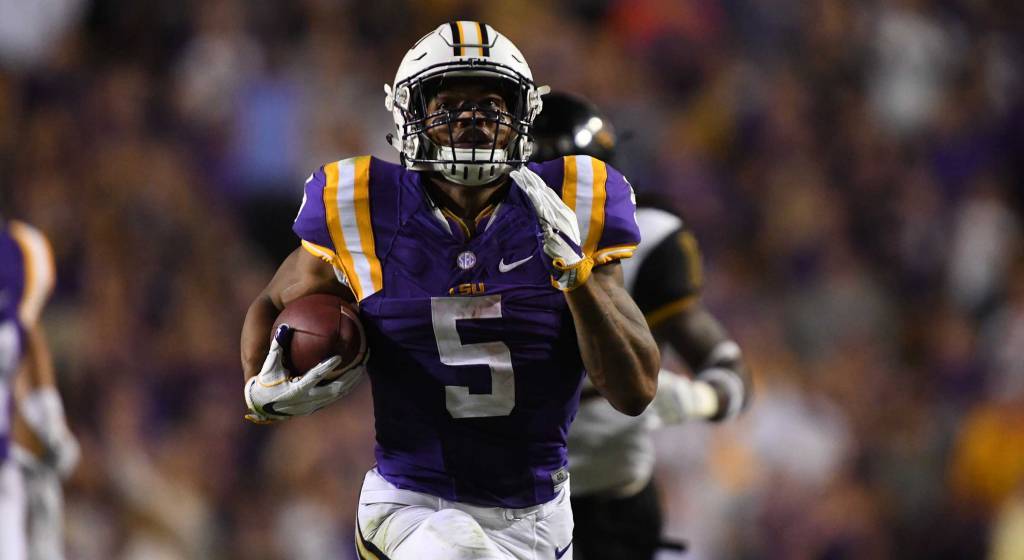 Guice had an opportunity last year to take advantage of a heavy workload with Leonard Fournette finding himself on the shelf quite frequently. Man, did Guice deliver. In some ways, he looked like he may be even more effective than Fournette. At 5'11" 216lbs, he is near size enough for a 3 down back. He is a decisive one cut runner with a homerun speed that he accelerates to quickly. With another elite season, he may get some analysts talking about him over Barkley. 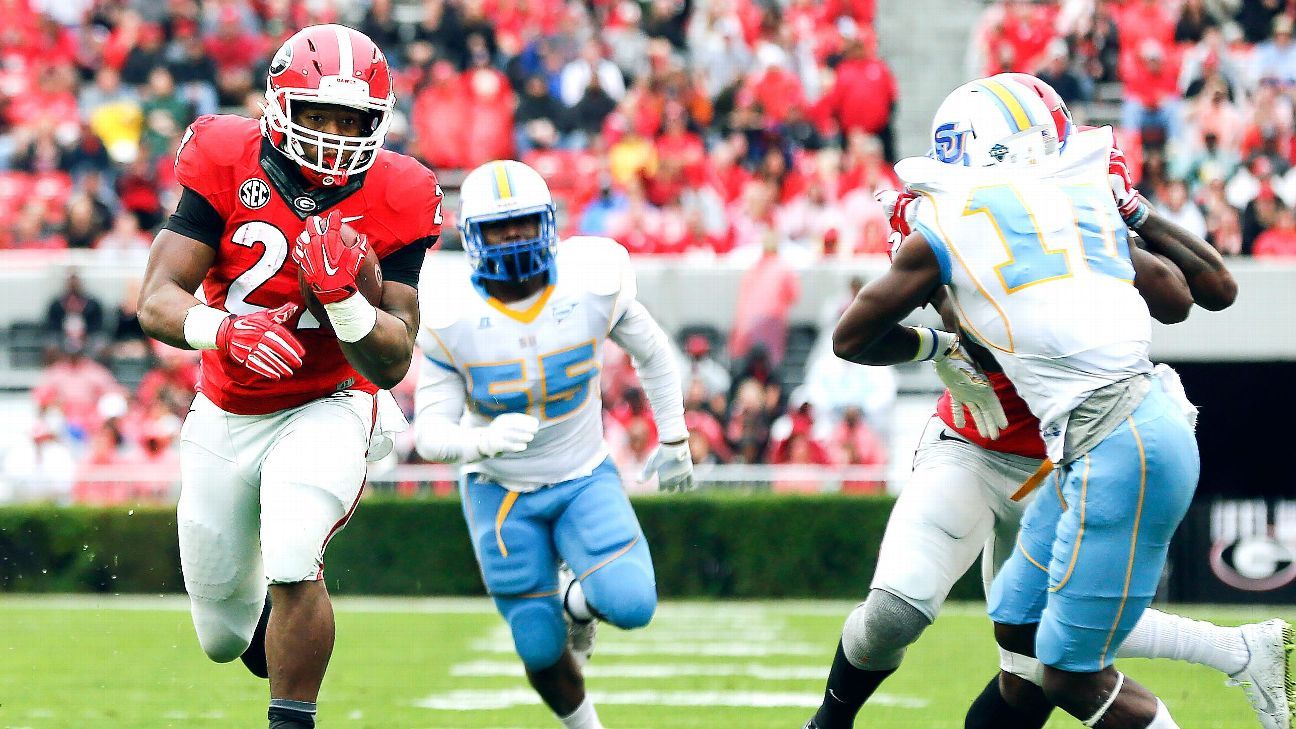 Those whom follow college football may already recognize the name. Chubb came on as a freshman sensation back in 2014. He then suffered one of the most horrific televised injuries of recent memory. His return in 2016 was important and the biggest takeaway was that he played consistent all season. He fell short of his past dominance, but put up decent numbers, while proving he had recovered. He has never proven anything as a receiver, and the injury will push him down draft boards, but another full season of effective play should open opportunities. 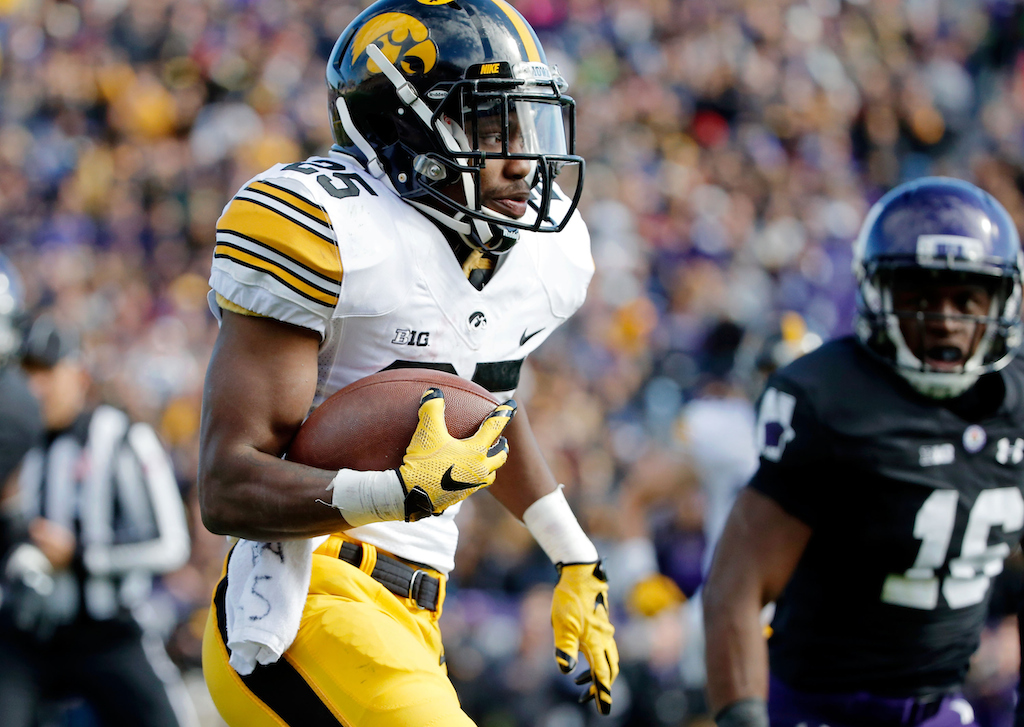 Wadley is a touch smaller than the backs above him on this list. Thus far he has been an effective receiver and should be the top 3rd down back considered in the draft. He is fantastically elusive. Teams will want to get him the ball in space but he is effective between the tackles as well. He shows patience and takes a decisive "plant and go." A lot of fun to watch.