Welcome to the first installment of this periodic fanpost series for the 2017 Regular Season. For those of you who haven't seen any of my previous "articles" please keep in mind I am not a medical professional. I am simply a guy with an interest in sports related injury and the ability to use Google. Estimates on my part regarding recovery time are purely conjecture. Sources for this article are as follows:

So I'm going to apologize. Apparantly the visit I had with the witch doctor last season after writing my Kevin White installment last season did not have it's intended effect (may have sent a karma ball rolling downhill instead). Now White is on IR for the third year in a row, Benny Cunningham has a high ankle sprain, and Jerrel Freeman just made the IR with a pectoral injury. As a result, here I am to provide some links, a little bit of clarification and some conjecture regarding possible recovery timelines for the most recent injuries to the Chicago Bears roster. 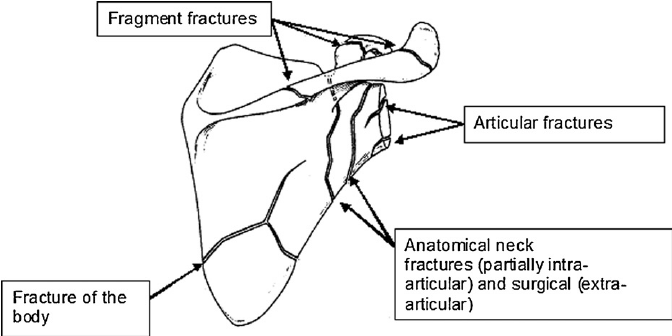 There was some confusion, originally, regarding what Kevin White's injury actually was. Some were reporting a broken clavicle but this tweet cleared things up:

John Fox confirms that Kevin White sustained a fractured scapula and will be moved to IR. Surgery is a possibility, cannot yet rule it out.

So what does this mean? Well first let's talk about the scapula or "shoulder blade". In layman's terms these bony structures act as connective pieces for a number of muscle groups between the shoulders, upper back, and neck. They play a very important role in our ability to raise our arms and shoulders, or move our necks backward and laterally (side to side). It has a few bony protruberences that are important parts of our shoulder anatomy as well. These protuberances act as connective pieces for ligaments and tendons and are integral to upper arm/shoulder stability.

Now that you have a quick rundown of what it is and what it does I would like to point out that scapula fractures are not very common. Since our shoulder blades are encased in a series of large muscle groups they are not as vulnerable to impact as other bones like the above mentioned clavicle. Scapular fractures are most commonly seen in victims of severe impact traumas like car accidents. With that in mind fractures of the scapula body, or the large plate we affectionately call the blade, are the most common type of scapular fracture.

Treatment of scapular fractures depend on the nature and extent of the fracture but they don't automatically, or even commonly, require surgery due to the way the connective muscles and other tissue help to keep the bone stabilized. In the case of very serious fractures surgery is usually necessary only because fragments of the bone have separated from the connective tissue and pose a risk to vital organs like the heart and lungs. Non-surgical recovery timelines vary depending on the type of scapular fracture and range from 8 weeks to as long as 6-8 months. Surgical options tend to be consistent at around 6-8 weeks for initial healing. Unlike some other fractures, range of motion exercises come into play fairly early in the initial healing process as opposed to the tail end or even afterwards. This is simply to avoid degradation to overall range of motion.

As with any surgery, there is an initial healing phase followed by a recovery phase. Especially in sports, that means full use/range of motion and return to playing strength occurs weeks after the body part is fully "healed". Due to this fact, any return timeline for Kevin White needs to take this into account. If it's around 8 weeks for healing you can usually assume another 2-4 weeks for "return to play" recovery. That would put a potential return in the picture at around week 12. If the Bears are in the playoff picture at that point and they think White might be useful they could bring him back. On the other hand they may even feel it's worth it to bring him back at the tail end of a lost season just to get him more real game reps in preparation for his 4th, and likely final season, with the team.

Recap of Sprains and Strains:

I'll be using the above mentioned words a few times over the rest of this fanpost so I figured I'd take a second to define them for those not fully familiar with the terminology. Sprain is used when reffering to the stretching or tearing of ligaments. Strain is used when refering to the stretching or tearing of tendons and muscles. With both terms there are three distinct "grades" numbered 1 to 3. The higher the number the worse the injury.

For a mental picture imagine a rubber band. Take that rubber band and begin slowly stretching it. At a certain point the center of the band becomes overly thin and begins to turn white. This is a grade 1 sprain/strain. As you release the rubberband it gradually returns to normal color and shape.

If you continue to stretch the band further, or stretch it multiple times in succession you may start to see the edges of the area begin to crack, fray, or form a partial tear. This is a grade 2, the damage remains after releasing tension and the flexibility of the band has been severely degraded unless repaired.

Further stretching can, and usually will, cause the band to completely snap. This is a grade 3, the band is now useless unless repaired.

I have a policy of not going into a ton of detail regarding injuries I've covered previously. If you want a detailed breakdown on high ankle sprains you can go back and check out my Black Monday installment from last season. It's usually a safe bet that you're dealing with at least a grade 2 sprain whenever anyone leaves the game on a cart. Grade 1 sprains just don't tend to cause enough discomfort or swelling to immediately take a player back to the lockerroom unless the staff is being super cautious. They'll usually try to "walk it off" first and re-evaluate a drive or two later. With that out of the way I will say that high ankle sprains are fairly common in football, especially with running backs, and generally carry a 4-6 week return timeline depending on severity. Don't expect Cunningham back until around week 6 at the earliest, and more than likely not until after the bye. The bright side is, his absence does open a spot for Taquan Mizzel who our very own Den Master seems to approve of greatly. 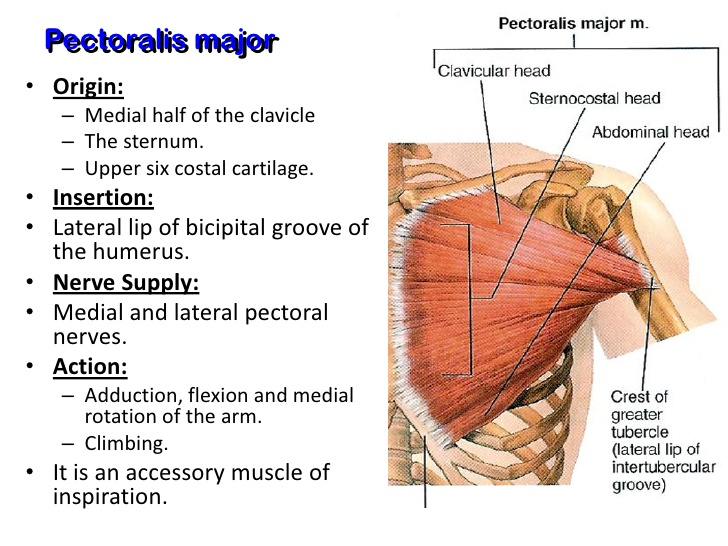 Pectoralis major, pecs, moobs or whatever else you may call them. Most people can name this muscle group and at least understand it's basic function...outside of attracting glances when you have your shirt off at the beach. Aside from being one of the most well known of the "glamour muscles" it also serves a very important function. It connects the upper arm to the sternum and clavicle as well as providing a lot of power/mobility to the acts of pushing/pulling/lifting. So pretty important muscle group overall. When dealing with pectoral injuries the timeline for recovery can be pretty darned long. Like 3-9 months sort of long depending on the severity of the strain and whether or not it encompasses more than one of the pectoral muscle subgroups. Those of you who remember Matt Slauson from his time with the Bears should also remember that he lost a season to a torn pectoral. I'm going to be blunt...I don't personally expect Freeman back this year. That said I have most definitely been wrong before (see my prediction of Danny trevethan's NFL future) so feel free to hold out hope.

As always, thanks for reading and let me know in the comments what your thoughts are regarding the players discussed.

Will we see Freeman back on the field this season?