Let’s give a hardy congrats to Usmcbears, while silently cursing his name. As is the Fantasy Football way.

Share All sharing options for: WCG Fantasy Tournament: A Champion is Crowned!

2018 was a big year for the WCG Fantasy Tournament. We saw 60 WCG members, across 5 divisions, each headed up by a WCG staff member, all fighting for dominance. 91,702 total points were scored in pursuit of a playoff birth, but only 30 teams made it in. They then duked it out in their respective divisions for two weeks, until there were but 10 left, facing off in the Divisional Championship Games. Each Division would have a Champion, and the Division winner who scored the most points in that Championship game, would win the Tournament. In essence, it was a 10 team head to head match up for all the marbles.

All fought valiantly, but in the end, there can be only one (stop me if I’m getting too dramatic). And with that, I give you your 2018 WCG Fantasy Tournament Champion:

Congrats buddy! You earned it! Know what you also earned? A bad-ass custom T-shirt, that’s what!

But more importantly, you’ve earned bragging rights. Because, what good is winning, if you can’t rub everyone else’s nose in it, right?

Of course, he’s not the only one getting a prize this year. Division Champions are also getting a vinyl sticker of their division logo too! Who are these magnificent bastards you ask? Well, you just calm down, and maybe I’ll tell you! 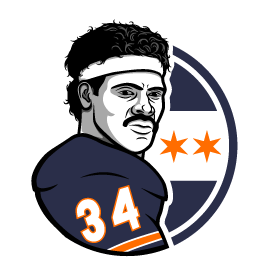 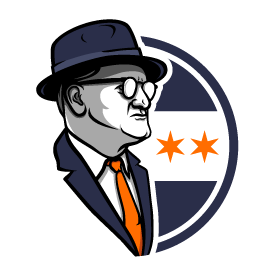 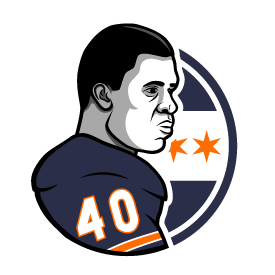 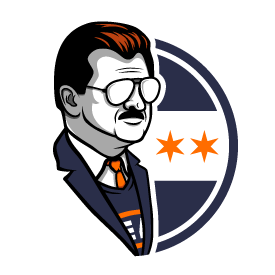 Sam Householder (On a Winning Tarik) 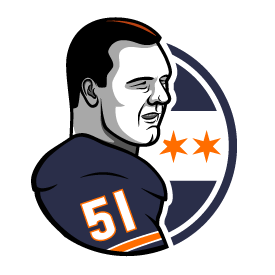 So while Division Champion doesn’t hold the same prestige as Tournament Champion, these WCG members deserve some solid props for their wins, which is the equivalent of winning a standard 12 team Fantasy League against a bunch of other football fanatics. No small feat.

On top of all that, we’re also going to have an exclusive, invite only Champions League next season! WCG Fantasy Guru Jeff Berckes has a super secret formula to pick the best of the best from this year’s Tournament (hint, it’s not just going to be by record), and throw them all into a 12 team Fantasy League in a fight to the death. Wait. No. Not death. That’s illegal. What I meant to say was a fight to become the Champion of Champions! That’s all I can say for now.

Anyway, I had a ton of fun hosting the Tournament again this year, and I hope everyone who participated did as well. The WCG Fantasy Tournament will certainly be back next season, and I have some cool things planned to up the ante once more. So, I hope to see everyone back next year, in yet another Quest for the Shirt!

Also, if anyone is interested in the design process for the T-Shirt, well, I’ve got a little treat for you below! Bear Down everyone!

WhiskeyRanger is a freelance graphic artist/content creator, an avid Bears fan, and apparently speaks in the 3rd person now. You can follow him on Twitter @WhiskeyRanger29 and you can check out Bears and football related film study/video essays on his Youtube Channel.

Are you interested in joining the Tournament next season?