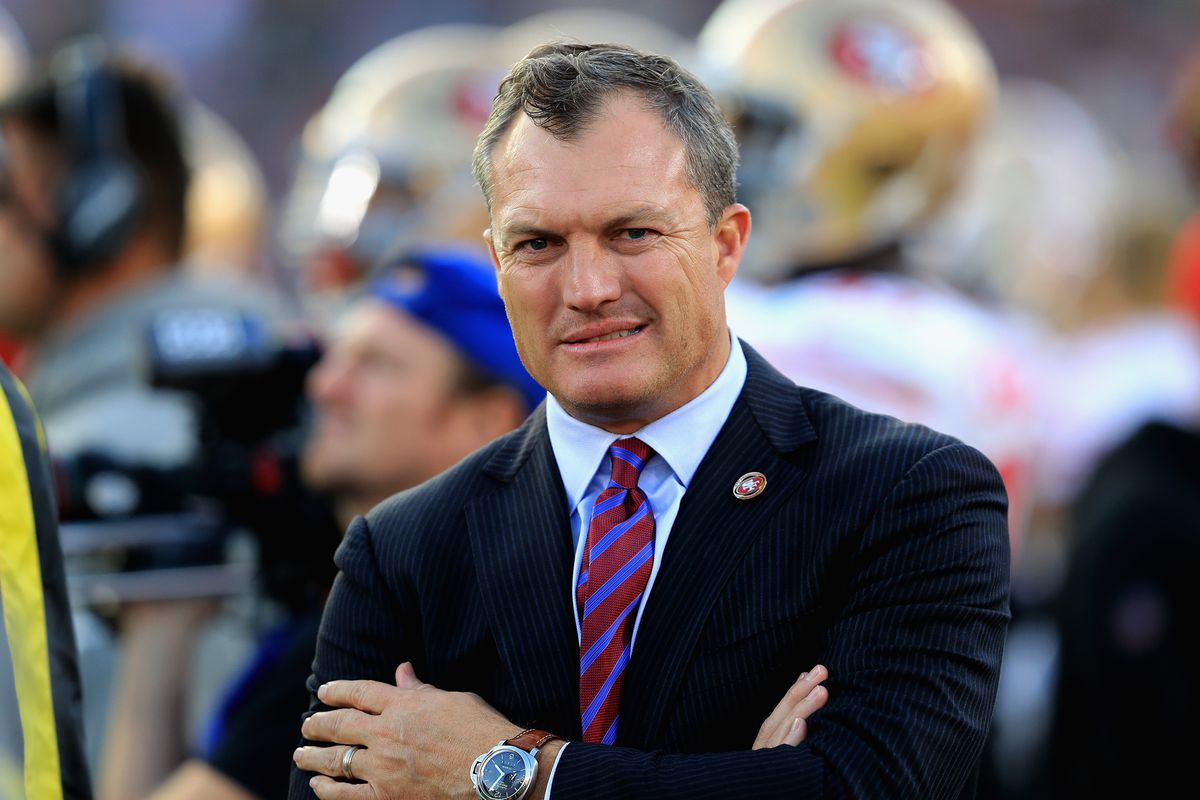 Under John Lynch, the 49ers needed to just 3 years to go from a 2-14 disaster under Chip Kelly, following the disaster which was Jim Tomsula, to what appears to be a 13-3 type of season, with a first-round bye. Time will tell if they can win a playoff game, but after watching them go toe-to-toe with the Ravens and Saints, 2 of the best teams in the league, I believe they have what it takes to beat anyone. Their division is such a pressure cooker that the 49ers performance this season tells me that they won't be collapsing next year, either. They're here to stay, health being the great unknown.

They feature an excellent o-line, a balanced attack, a quarterback playing at a top-10 level, and of course, a great defense. Of these, the Bears have accomplished only the defense part. Garoppolo isn’t an elite QB in my opinion, but he’s basically exactly what I was hoping to get from Trubisky by now: Above average play and a top-10 ANY/A and quarterback rating. He just threw for 4 touchdowns against the best team in the NFC and led them to a game-winning field goal in one of the biggest overall NFL games of the season.

The 49ers have a superstar TE who was taken 3 rounds after Adam Shaheen in the same draft. Bears fans relentlessly criticize Phil Emery for not trading up for Aaron Donald and settling for an All Pro CB in Kyle Fuller, yet Pace can completely muck up the entire TE position and get a free pass because "well no one knew?"

The 49ers also have a grizzled veteran kicker who has had a down year, but who I’d trust this year, and going forward, far more than Eddy Piniero. I know one poster likes to cherry-pick a quote by Gould to try to convince us that we’re better off without him, but it doesn’t make me feel any better about the Barth/Parkey/Piniero experience we’ve been treated to. Robbie Gould should have been a Bear for life, period.

Worth mentioning, the 49ers upcoming draft class is about as weak as ours, with only a single pick – a (low) first rounder – before Round 5. With 2 picks in Round 2, we’re probably in a slightly better position, but neither team has much help coming next year.

This is why Ryan Pace sucks at his job, and I’m sick of the excuses. NFL rebuilds take 3 years when done correctly, no matter how bad the stench of the last regime. Good QBs don’t need everything to be perfect just to put up average numbers. Put a good team around a good QB like Garoppolo, and he’ll give you a good performance, not merely average. If you really think the coach is responsible for the QB’s play, then Pace botched his second coaching hire after screwing up the first one. The 49ers didn’t need some dinosaur like Fox to "change the culture" following the 2-14 Chip Kelly experience, they got their guy and then built the kind of team he wants. Maybe John Lynch is just lucky, but then we need to hire a GM with good luck.

Bears fans should expect more in 5 years than an average-ish team with one nice division title but no playoff wins. It can be done and we need someone who can get it done. Ryan Pace is not good at his job and for an example of what "good at the job" looks like, look at John Lynch.