Are you confident in the direction of the Bears?

Share All sharing options for: Are you confident in the direction of the Bears?

This week’s SB Nation Reacts’ confidence results were voted on before the Chicago Bears announced they weren’t making any changes at general manager, head coach, or team president, so I’ll share another poll at the bottom of this article to see just how low we can all go.

This graph represents only 14% of us having confidence in the franchise, which is down from last week’s 28%.

The results in the two polls included in the fancy image slider below were also compiled before the Bears announced they were running it all back in 2021, and the majority of us were looking for a change. 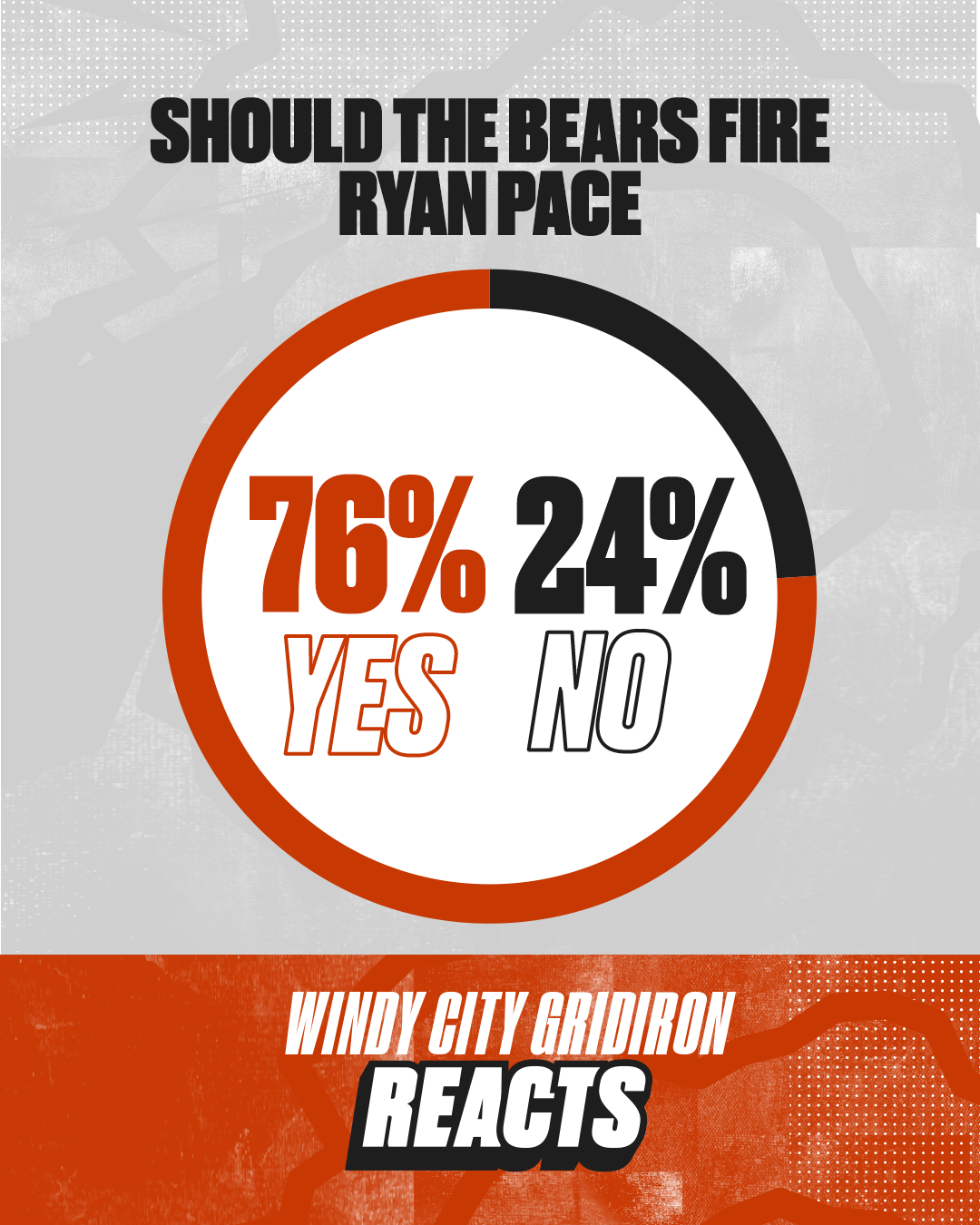 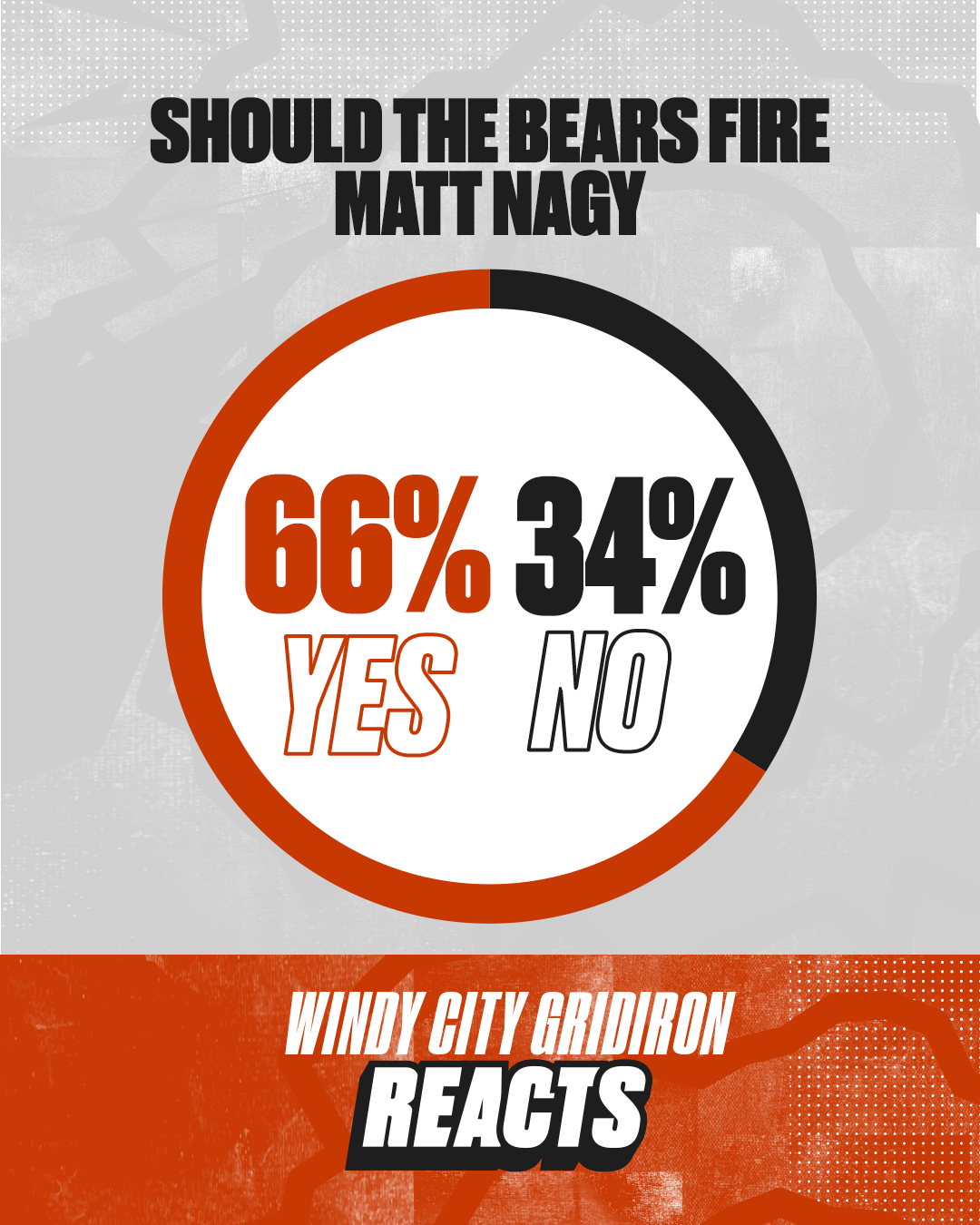 Judging by the results, it seems more of us have blamed Ryan Pace for the last two disappointing seasons, but Matt Nagy deserves plenty as well.

So far the only change the team has announced is the retirement of defensive coordinator Chuck Pagano, but there will likely be a few more coaching changes coming soon.

Maybe the Bears will make a home run of a pick with their new D.C., and maybe they absolutely nail the next quarterback, but for now, with so much uncertainty surrounding the franchise, where’s your confidence level at?

Are you confident the Chicago Bears are heading in a positive direction?