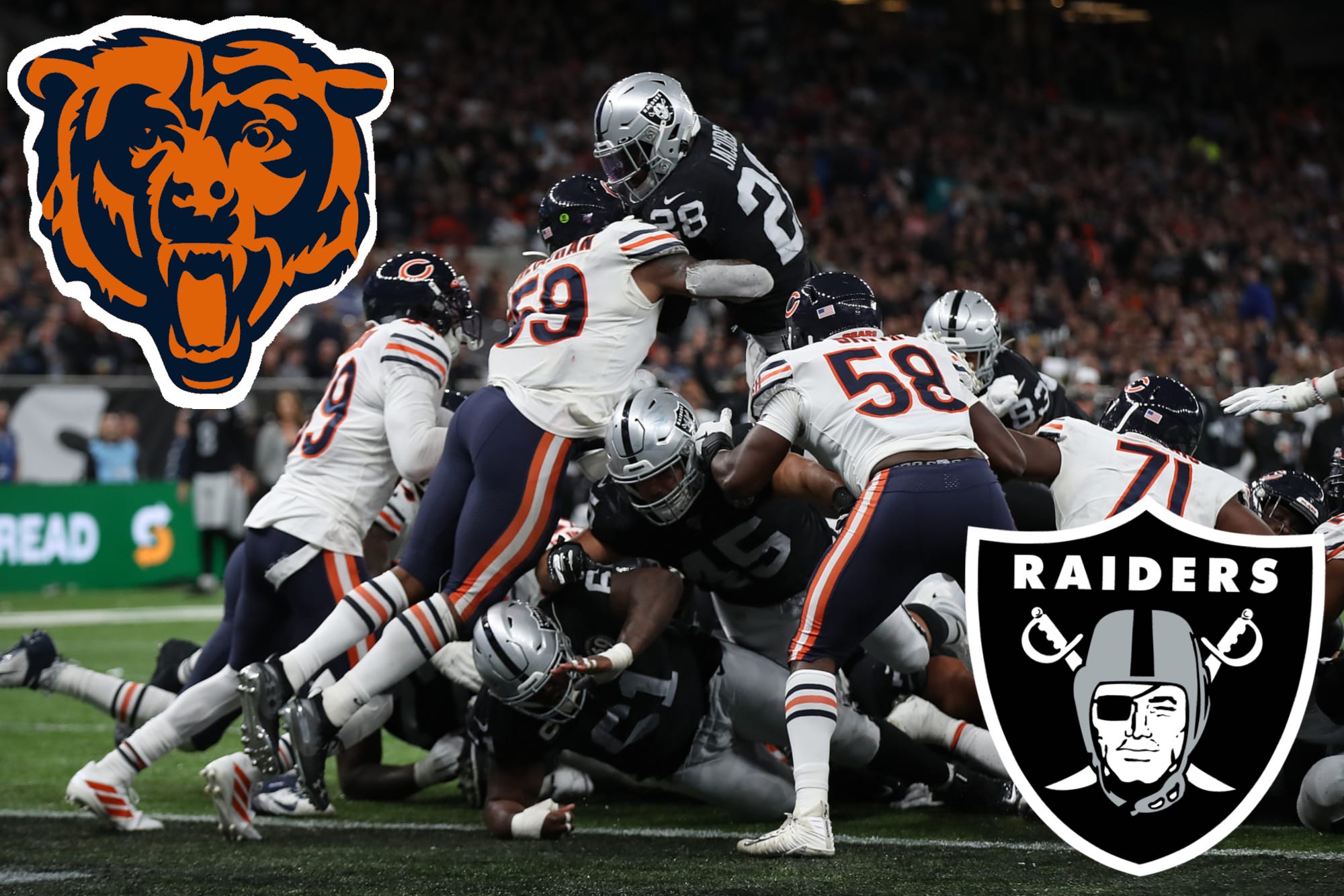 The 2-2 Chicago Bears enter week 5 off of a high on offense and defense, which included 3 red zone turnovers on defense and an offensive resurgence. They fly out to Las Vegas to face the 3-1 Raiders. The Bears look to climb above .500 for the first time this season on the road. So far, the Bears are 0-2 on the road, and while the Raiders are 3-1, the other shoe is projected to drop for them at some point. This game was added to the Bears' schedule as the new 17th game, and it’s an extra away game too.

New Faces on the Offense 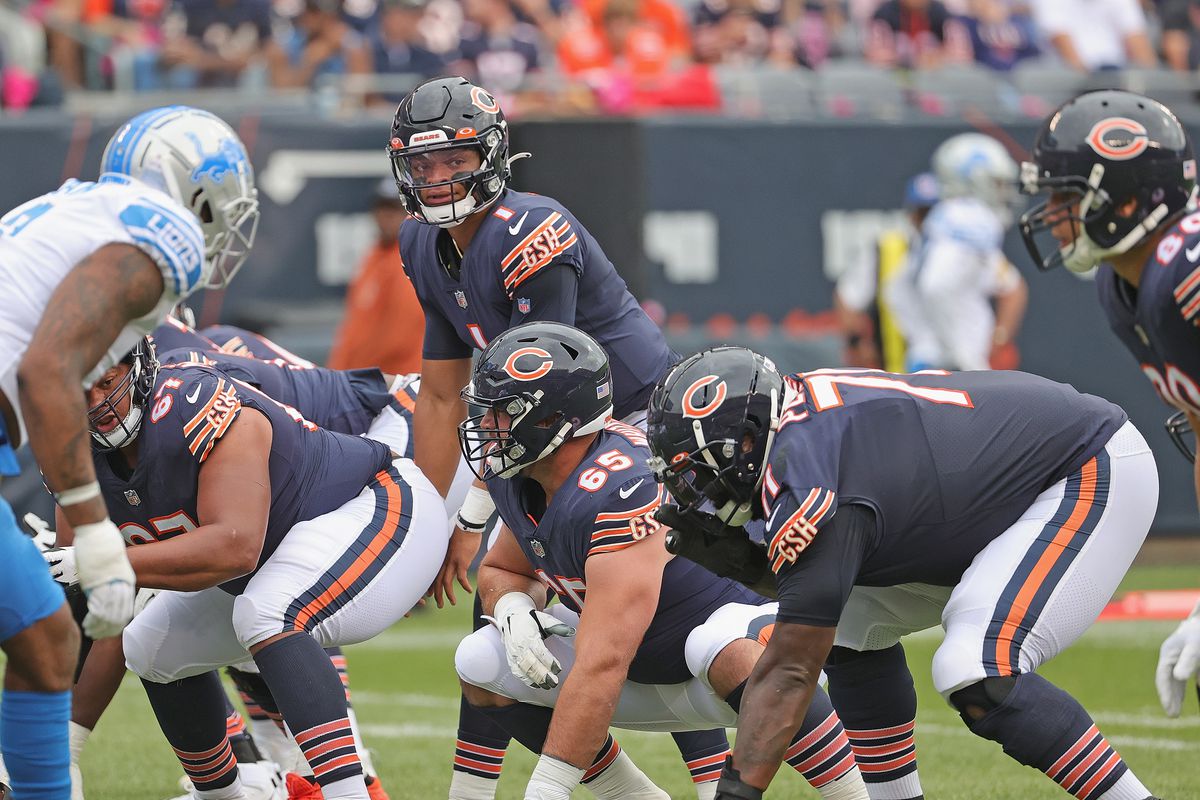 First things first. The Bears are seeing a switch in their two most important positions this week. Matt Nagy on Wednesday announced that rookie quarterback Justin Fields will be their starter at that position moving forward. Justin did start for the past 2 weeks (and the second half of the week before that) while vet Andy Dalton was injured, this will be his first start with the team officially his.

Meanwhile, at Running Back, David Montgomery suffered a knee sprain after topping 100 yards and 2 touchdowns on the ground, which is expected to sideline him for 4-5 weeks. In his place, Super Bowl winner Damien Williams will start against a defensively weak Raiders run defense. The Bears also traded for returner/receiver Jakeem Grant, who put up numbers against them this preseason. At PR, the Bears cut WR Nsimba Webster, and KR Khalil Herbert will join the backfield with Williams while Grant returns kicks. The Bears also re-signed RB Artavis Pierce to their practice squad, while flexing RB Ryan Nall to the active roster for depth.

Another change happened last week, but Bears fans are hoping it might be permanent: Bill Lazor calling plays. Last week was the second time Lazor took over from Nagy and vastly improved the offense. Last week, we saw longer passes (64 yards, a few of ~29, giving Fields a 97.6 passer rating in throws of 20+ yards) and a more vertical gameplan, while also running more often and running smarter as well. 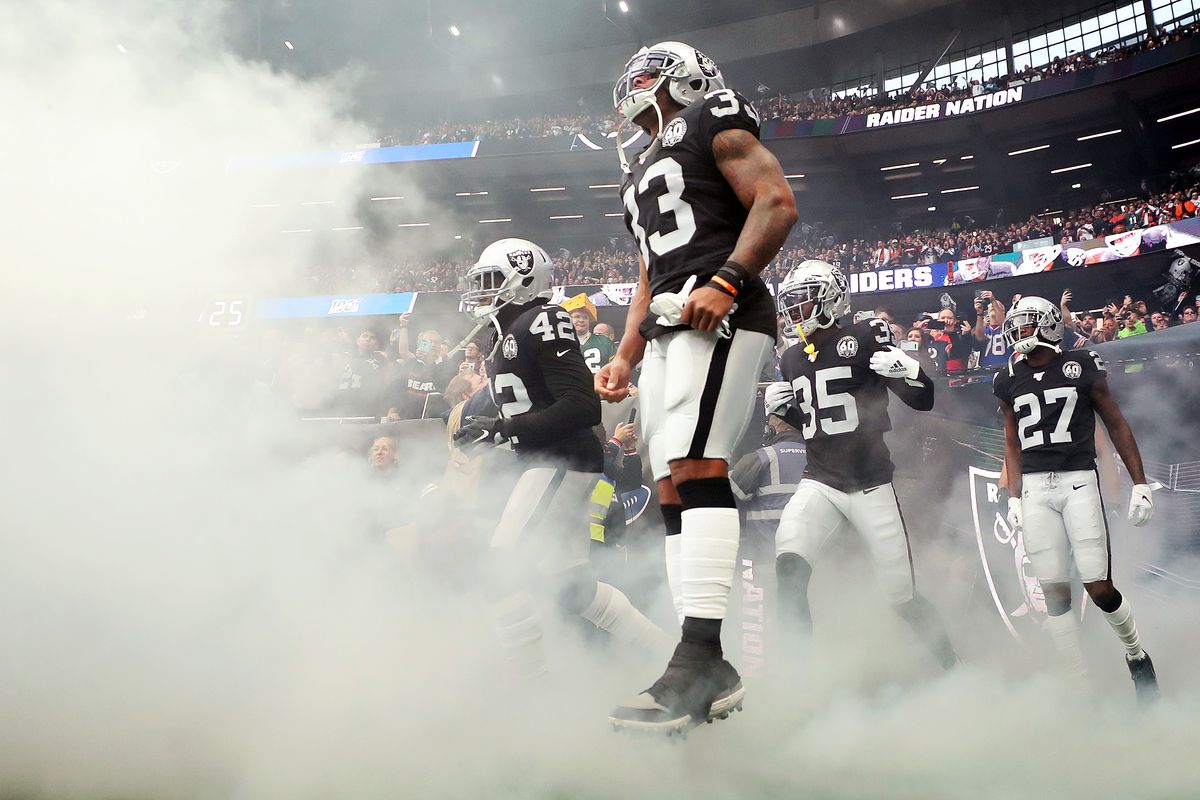 The Raiders were no super bowl favorite coming into this year. Of course, neither are the Bears. But the Raiders remain tied for their division at 3-1 with the LA Chargers and Denver Broncos. The Bears are visiting their new covered stadium in their 4th matchup in a different stadium in a row (Oakland, Chicago, London (last year) and now Vegas).

One of the things driving the Raiders offense is the resurgence of longtime QB Derek Carr, who surpassed 4,000 yards through the air and leads the NFL in passing yards. He, Josh Jacobs, and speedy receiver Hunter Renfrow III hope to stay strong offensively and repeat their narrow defeat of the Bears last year. All in all, it should be a very even matchup, one that the Bears will want to win if they want to make a statement and show that they are true playoff contenders. 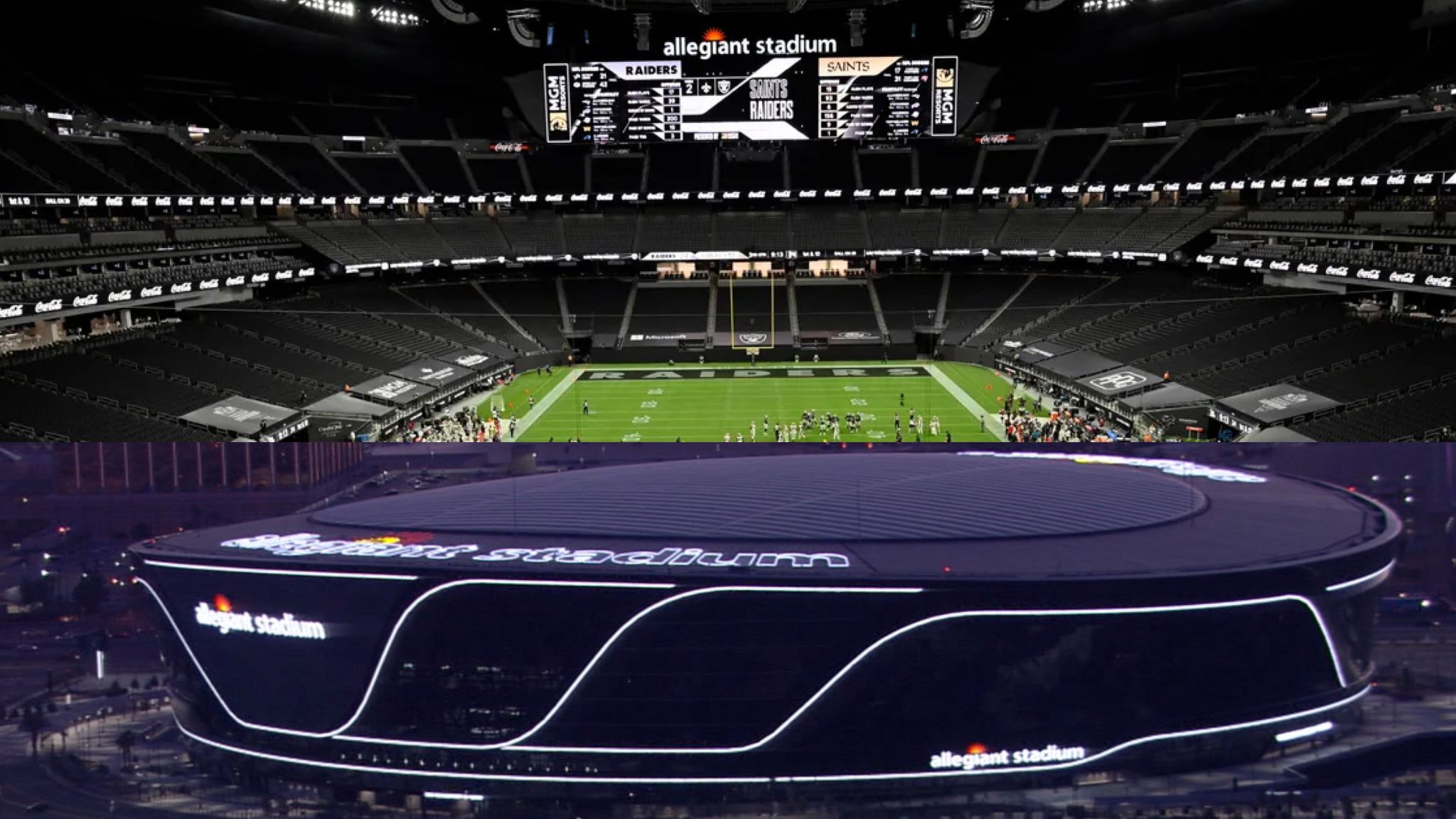