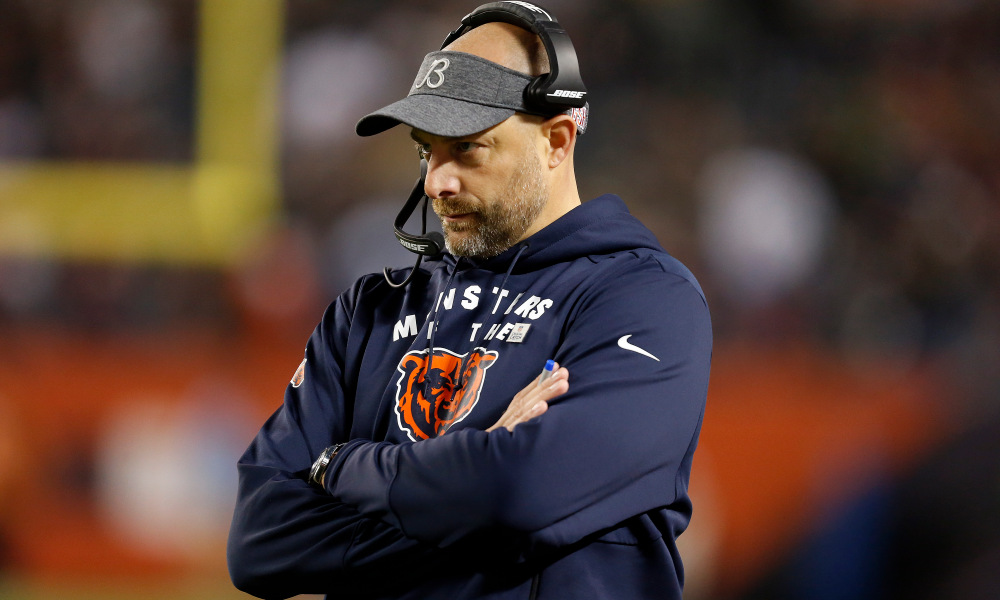 With the theory that "NFL head coaches have success quickly, or not at all," I started looking at the Super Bowl winning coaches and their early records with their teams. In almost all cases, I saw quite a bit of success by Year 3, typically including a trend of improvement, and/or 2 out of 3 winning seasons, and/or a playoff victory.

Then, I started to notice that by Year 4, pretty much all of them had success, by which I mean multiple winning seasons, playoff victories, even Super Bowl wins. I wondered, how far do I have to go back to find a coach who won a Super Bowl, but who didn’t win a playoff game his first 4 years with that team? Shouldn’t be that hard to find, right?

So I went back. 2010s, nope. 2000s, nope. What’s remarkable, I’m noticing that even the losing Super Bowl coaches, who often show up as winners in other years, typically had great early success. 1990s. Still nope, they all won a playoff game within 4 years. 1980s. No, all the way through the 80s, including our own Coach Ditka, who won his SB in Year 4, and still no.

1970s, ah ok. In the 1979 Super Bowl, following the 1978 season, Chuck Noll’s Steelers defeated Tom Landry’s Cowboys, the defending champs of the 1977 season. To say that they're from a different era is an understatement, as Landry was the original head coach of the Dallas Cowboys in 1960, and they needed years to get enough talent together to compete for anything. Noll trudged through 3 bad years before assembling the talent to go 11-3 in his 4th season, winning a playoff game and losing a hard fought conference final to the undefeated Dolphins and then made the playoffs again in Year 5 and won the first of his Super Bowls in Year 6.

Since Noll won his fourth and final Super Bowl with the Steelers in 1979, there have been 41 instances of a head coach winning a Super Bowl. Out of 41 instances, 41 out of 41 won a playoff game within 4 years of joining the team they won a Super Bowl with. We could include Noll himself as the SB winner in 1979 and include that year, but we won't for other reasons

For now, 41 out of 41 SB winning coaches won a playoff game, with that team, by Year 4. What gets even crazier are the other numbers that tell the story, you better succeed early:

Forget everything you know about learning with experience, about the importance of stability, about giving people a chance to grow into their jobs. It simply doesn't apply to NFL coaches. NFL head coaching success comes quickly or not at all. They either bring something that wins playoff games within 4 years and appears in a Super Bowl in 5, or they don't win at all going back 41 years, the exception being Reid needing 6 years to reach a Super Bowl with the Eagles and 7 with the Chiefs, and for whom a lack of post season success was as legendary as his offensive mind. I also pointed out that Mike Holmgren needed 7 years to really show some results in Seattle, but he had already proven himself in Green Bay, much like Reid had in Philadelphia.

So, sorry if I’m being hasty with Matt Nagy, but he needs to win a playoff game this year along with a winning regular season, and the Bears need to reach a Super Bowl by next year, or he’s for sure not going to win a Super Bowl with the Bears. In fact, he almost for sure won't even reach one. We have 41 years of history that says he won't.