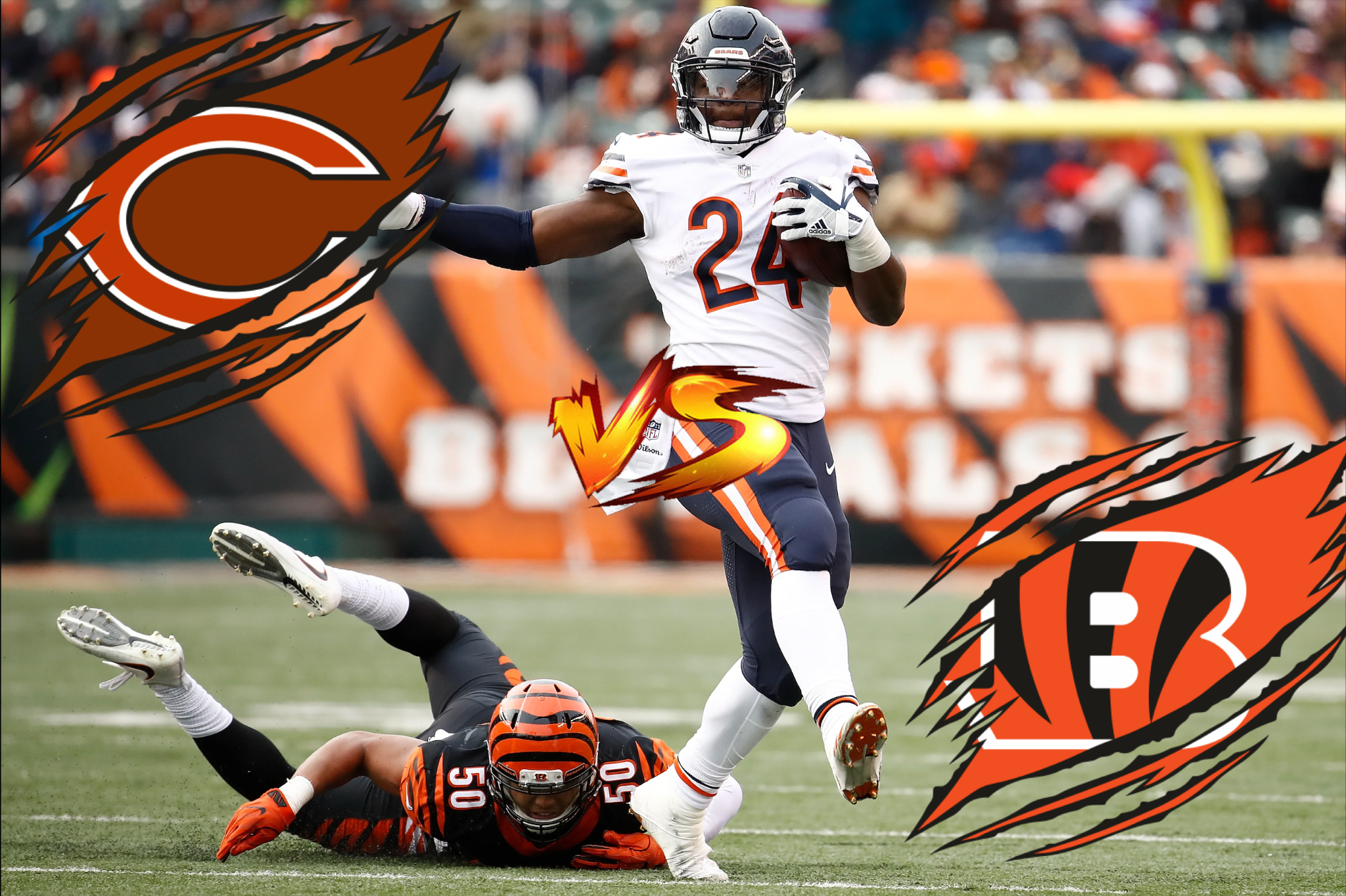 Week 1 was upsetting for the Bears for a variety of reasons. They didn’t have any big plays (other than 2 runs) and their secondary seemed to collapse, especially star Eddie Jackson. They play a somewhat easier team to beat in the Bengals, who narrowly defeated the Vikings in an overtime victory last week by a field goal. If the Bears want to prove that they can even be mediocre another year, this is a must-win game. 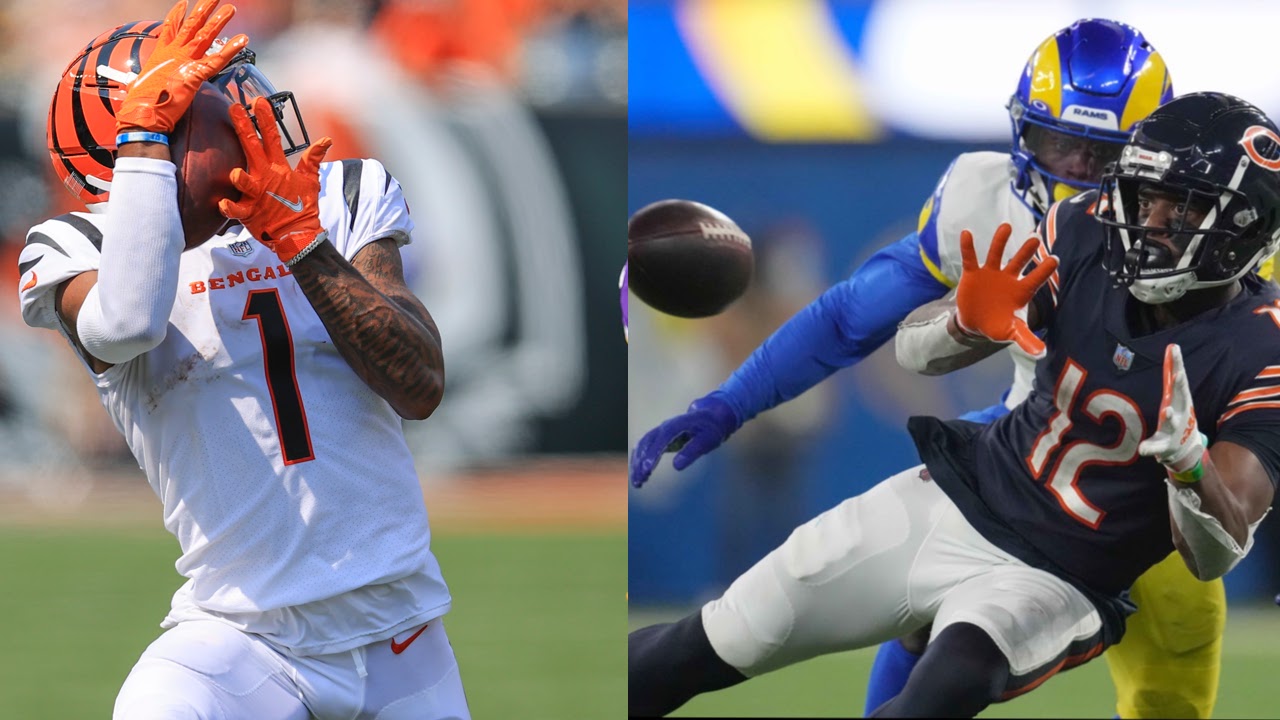 In week 1, the Bears had difficulty with the deep aerial attack on both sides of the ball. They didn’t attempt a single pass of over 15 yards. In fact, Dalton passed for 5.5 yards per attempt. Compared to Burrow’s 9.5 YPA, which included a 50 yard completion to rookie Ja’Marr Chase (who he played with at LSU) for a touchdown, that begins to be worrying. Especially since the Bears struggled against the Rams on defense, especially against the deep pass, allowing touchdowns of 56 and 67 yards, and more big plays with bad tackling. Joe Burrow, Ja’Marr Chase, and Tee Higgins are certainly prepared to exploit this. Meanwhile, Marquise Goodwin asks Nagy to call more aggressive plays, like those they’ve been practicing at camp. The Bengals don’t have a particularly amazing secondary like Ramsey and the Rams, but fixing their deep play is a must-do for the Bears if they want to win games, starting now.

Race to the Endzone 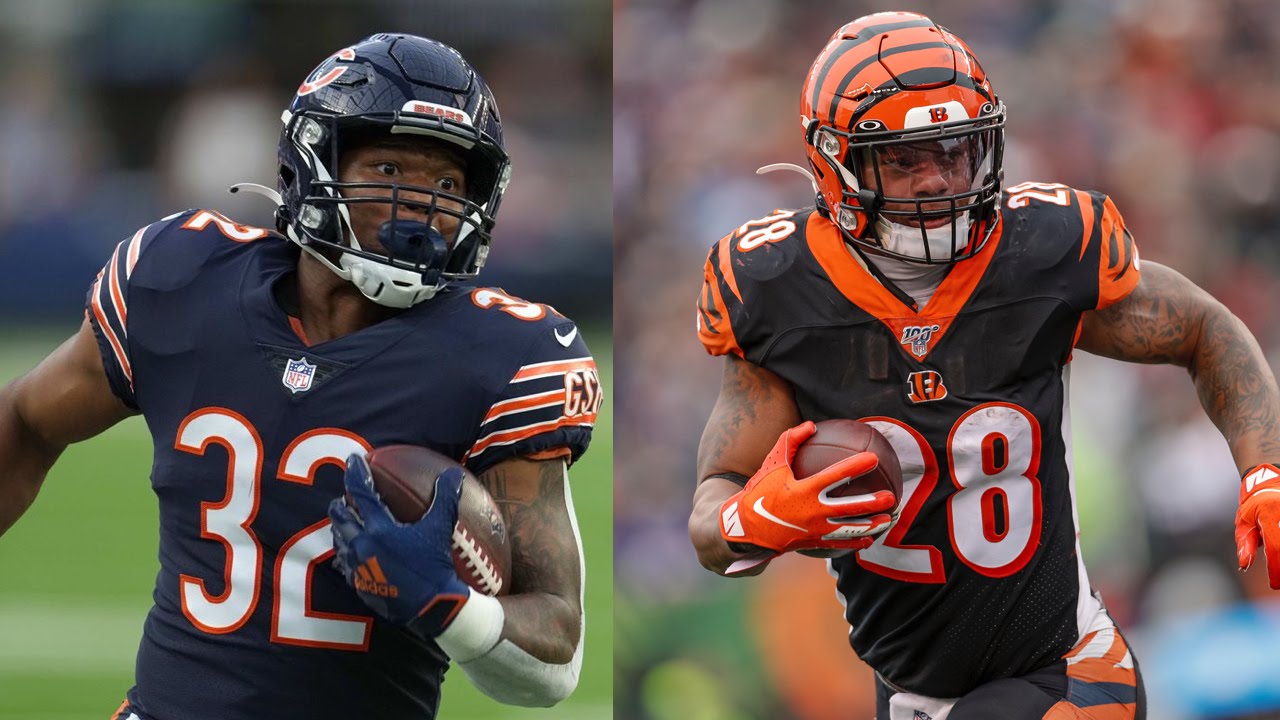 Runningbacks Joe Mixon (1st) and David Montgomery (2nd) led the NFL in rushing yards last week. Joe Mixon raced for 124 yards with 4.4 yards per run, while Montgomery ran for 108 and 6.8 yards per carry. Last week, the Bears held the Rams to just 74 rushing yards with 3.2 average rushing yards allowed. Meanwhile, the Bengals held Dalvin Cook and the Vikings to 67 yards on 22 rushes, an average of 3. Needless to say, the Bears and Bengals are evenly matched on the ground, however the Bears are a very rush-light team. 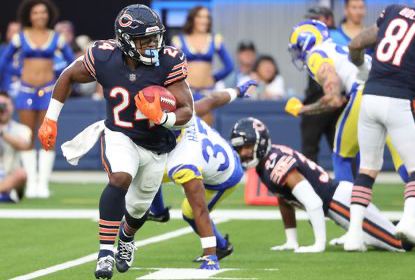 The Bears did offer a few pleasant surprises in the loss last week, if you looked for them. Rookie KR and RB Khalil Herbert was second in KR yards, with 106. His very first return went for 50 yards. In fact, he was the second-fastest runner of the week, with David Montgomery at 3rd, and Joe Mixon at 1st, all of whom are playing in this game. Despite getting only 14 points last week, the Bears surprised us by getting 24 first downs, T-5th in the league, and Pat O'Donnell only had to punt once. Justin Fields also got a few snaps, passing for 10 yards and running for his very first NFL TD. In addition, the Bears looked much better on all aspects of special teams, despite a poor showing across all weeks of the preseason. 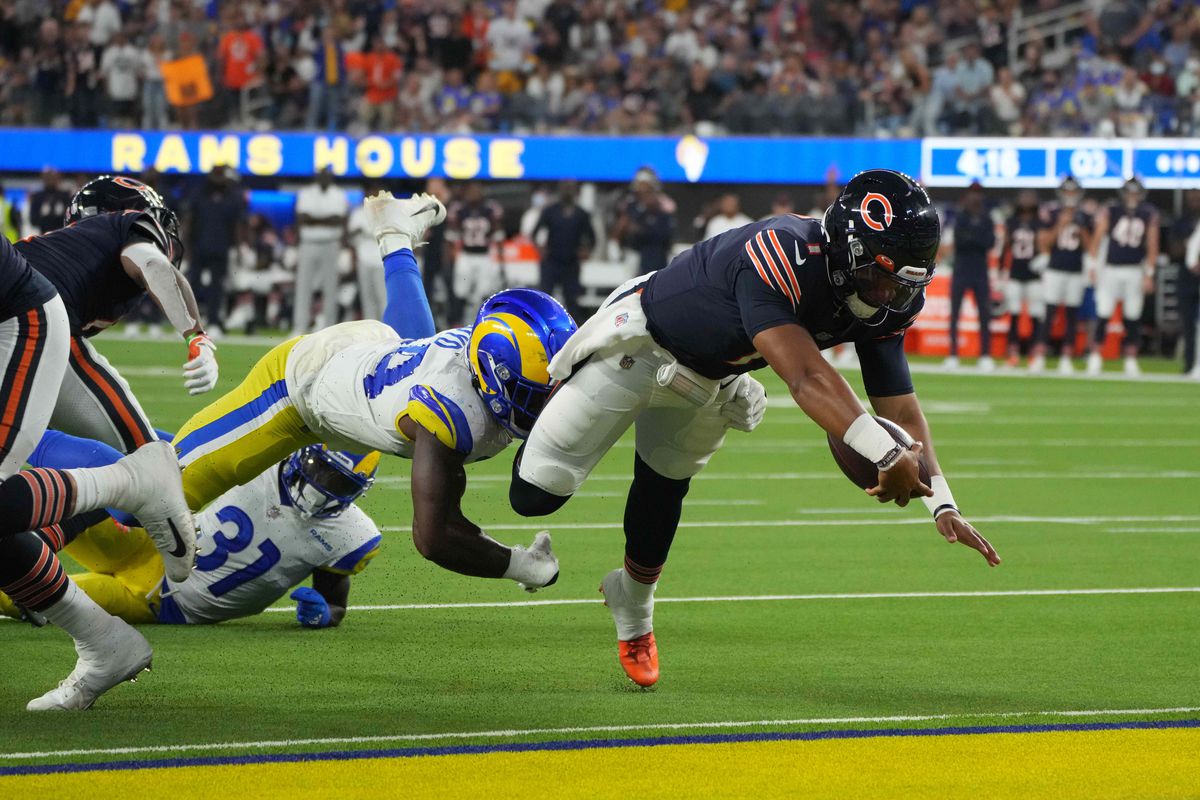 Bears fans got a taste of Justin Fields as he played 5 snaps, including a 9 yard pass to Marquise Goodwin, a 1 yard shovel pass to Allen Robinson II, and a 3 yard run for a touchdown. It appears Nagy is using him as a utility player. We’ll see how that situation evolves as many fans, including possibly Bill Lazor, await the day he gets the nod for the starting job. Larry Borom has been placed on the IR, and with Peters questionable, it’s possible Elijah WIlkinson will be the starter at LT for a week. Either way, keep an eye on that position for the next three weeks. Once again, you should watch Khyiris Tonga, who will most likely be playing at NT in the absence of (doubtful) Eddie Goldman. You may also want to watch Eddie Jackson, to see if he plays back more often. You may also want to keep an eye out for WR Breshad Perriman, who is yet to play.

More in the Home Opener 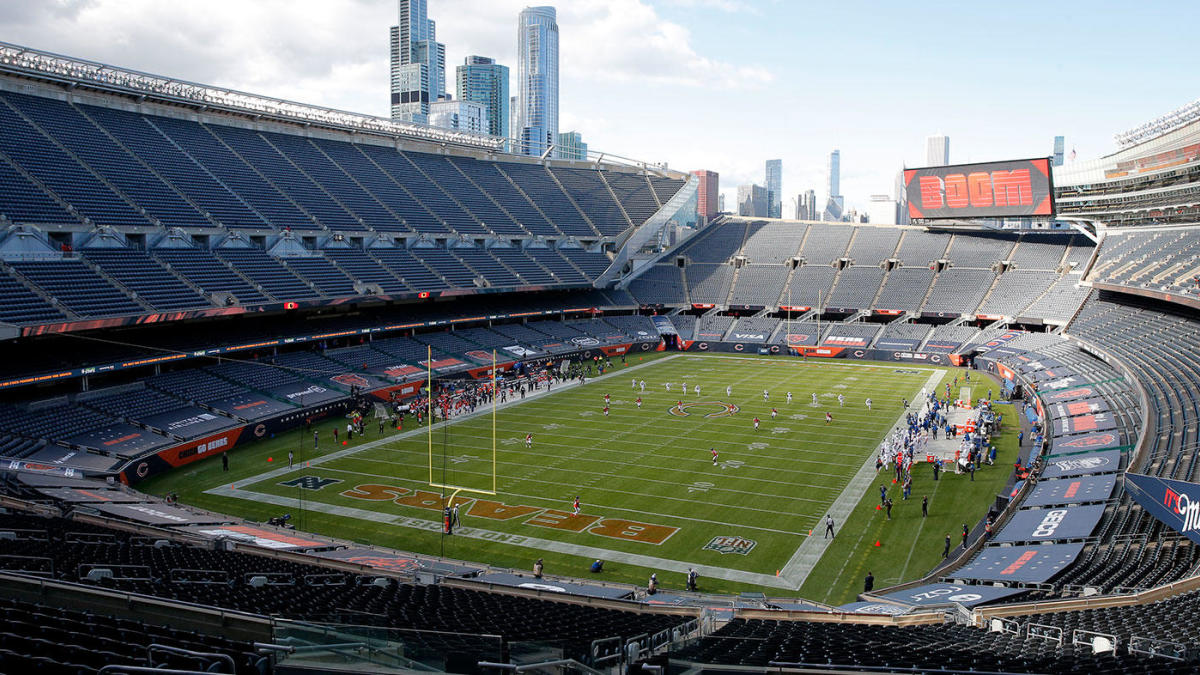