I have had quite a bit of criticism for the GM lately but what is new? Unfortunately if you criticize the Bears GM you'll probably end up being right. I was asked in the forum if there were viable other options for Poles to follow. I posted a response that I didn't want to lose and wanted to develop it a bit, so here we are. 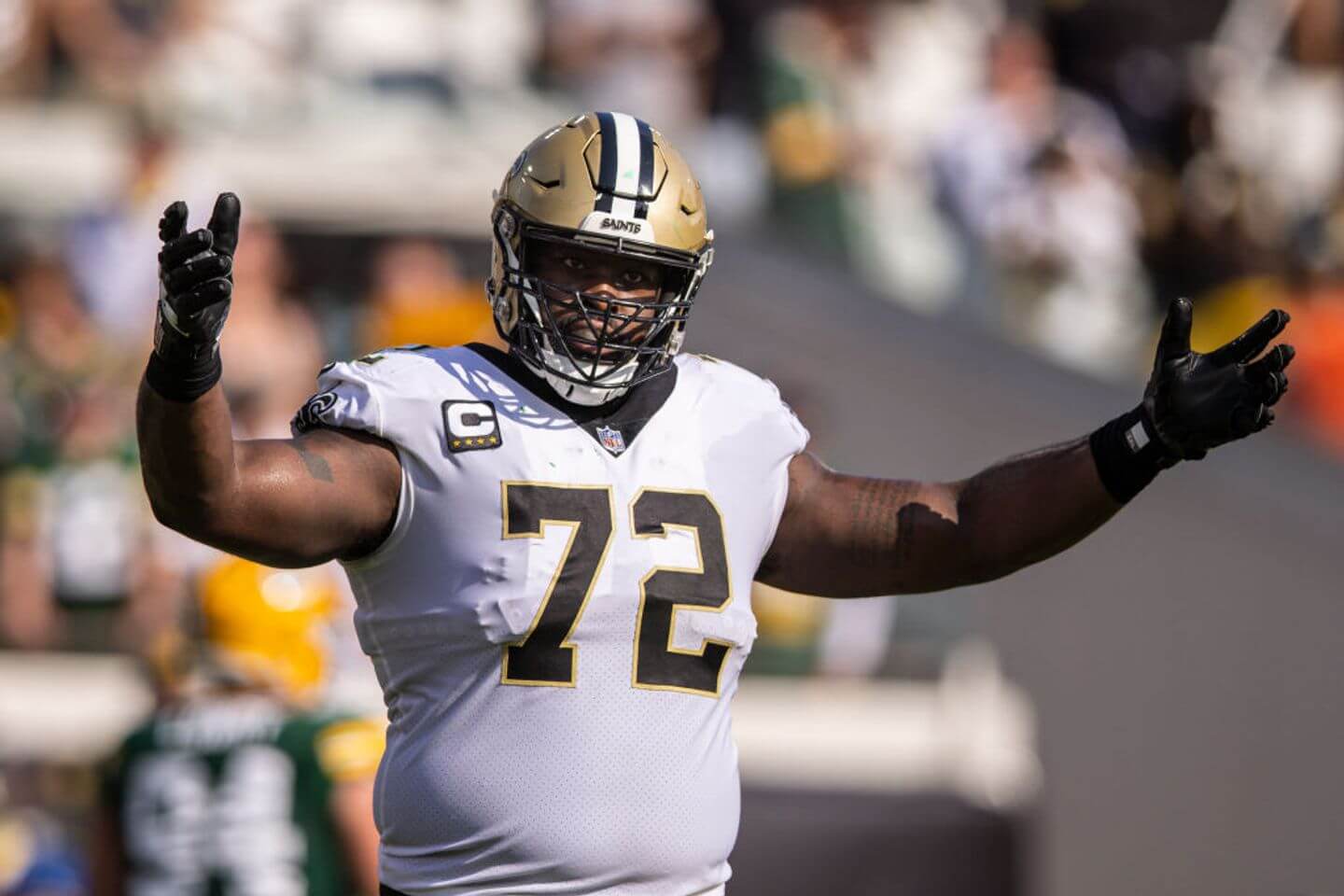 Instead of what they have done, the Bears in 2022:

We currently have $16MM in cap space, do the math above and we still have $3MM, which is a little short of the $5MM or so we'd want in reserve to get through the season. I would have traded Robert Quinn all along and, as I understand it, freed up another $4MM, or you could forego signing Nicholas Morrow for $2.5MM AAV and we're where we need to be.

While each move can be individually criticized, the benefits of these moves come when you do all 3, or at least 2 out of 3:

Main thing is, long run, I think Fields is much better off with a plan that includes him having a good Year 2 and $66M to spend next year than having a marginally ok Year 2 and $100M to spend next year. If you think there's an even better plan in place that includes Fields having only a marginally ok 2022, you're entitled to that opinion, but honestly now, if Poles signed Armstead, Chark and Bates, you'd be here right now, saying he screwed up? You would be howling about the contracts, saying it would be better to play young guys, and worrying about the $66M in cap space? As I and others would be telling you how excited we are by the prospect of Fields becoming an above average QB this season, you'd be telling us no, he'll be below average because Armstead and Chark aren't that good and will get hurt, and we shouldn't be getting our hopes up?

Just for funsies (why else do a fanpost?) let's go ahead and change up the draft the way I would have liked, take George Pickens, who has always been my pick(ens), instead of Jaquan Brisker (sucks to miss out on Brisker and with 20/20 hindsight I'd take Brisker over Kyler Gordon). Also, because we've added some security in Armstead, instead of taking all 3 of Zachary Thomas, Doug Kramer and Ja'Tyre Carter, take only one of them, and use the other two late picks on safeties since we don't have Brisker, and also to help with STs, which safeties often do.

With Pickens in the fold, we have yet another weapon for Fields, and an insurance plan in case Chark is injured or ineffective, but Chark is also insurance against Pickens having too big an ego. If he AND Chark can play, you drop Pringle after this year, move Mooney to the slot, and Fields goes into Year 3 throwing to a dynamic 3-WR set that puts pressure on opposing teams even before you get to the tight end and running backs.

The current strategy under Poles does not appear to include Fields having an objectively average or better Year 2, so I'm not aligned. Obviously I'm working with incomplete information so I could be totally wrong about both players involved, but it gives you an example of how we might have done it, and why I'd be willing to accept the risks of injury and financial commitments in favor of lifting the OL and WR units. I would have been super excited about this direction, that is for certain.