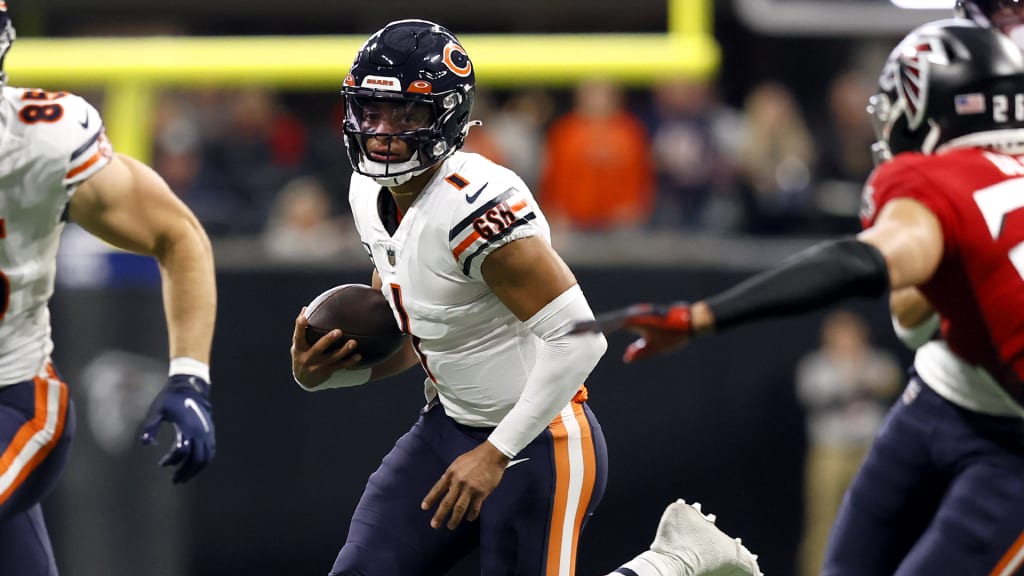 With Chicago having the number one pick in the draft, they will most likely take one of Jalen Carter, DI lineman out of Georgia, or Will Anderson, EDGE out of Alabama. Both of these guys are DUDES. Either prospect would add an immediate impact to passing downs and bolster Eberflus’ defense into a top 15 defense assuming the young secondary continues to improve.

From an offensive perspective, the rushing attack was one of a select few on-field traits to smile at this season. The three-headed monster averaged 5.4 yards per carry on the season, which led the NFL. Flashes from young quarterback Justin Fields led them to perform as a competitive football team in most games, despite finishing with such a measly three wins.

Chicago will also have the most cap space of any team in the NFL, totaling 92 million (overthecap). They have multiple needs, most notably boosting their offensive line. They allowed 58 sacks during the 2022 regular season, which was the fourth worst in the league. With the cap space they have, and the potential trade down value they can acquire, the future looks suddenly bright at Soldier Field.

You don’t go 3-14 without having some grim moments. The Eberflus-led defense allowed 29.9 points per game in their fourteen losses this season. For context, San Francisco, arguably the best defense in the league, allowed 16.7 points per game on average. Chicago’s defense is miles away from San Francisco, 2,100 miles approximately, but the first step to playing games in January is taken in April.

The outlying issue with Eberflus’ defensive scheme ever since his proving grounds in Indy is his reliance on a dominant four-man rush to generate pressure. Chicago’s roster didn’t have a game-wrecker this year, so the defense suffered. 20 sacks on the season was dead last in the NFL (pro football reference). While the season didn’t go according to plan, April can prove to be the beginning of a bright future.

It was a merciful ending in Chicago this year. There is no way to sugarcoat it. However, I believe Coach Eberflus did the best he could to implement his scheme with the roster that was given to him. They are a couple of solid years away from playing games in January, but I will give Eberflus a C for keeping the train on the tracks no matter how badly it wanted to fall off the bridge. This offseason will be monumental, in a good way or a bad way, for this regime.